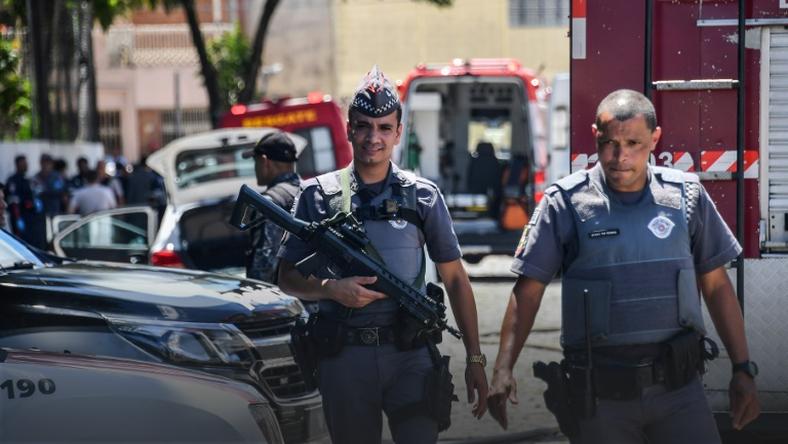 At 9:30 local time on Wednesday, the two broke into Raul Brasil State School in Suzano and opened fire on teachers and students, killing seven people and injuring 23 others.

According to information released by police, the two gunmen were aged 17 and 25.

Following the attack, the shooters took their own lives. The motive for the attack is still unclear.

Before the incident, one of the attackers reportedly shot his uncle near the school.

Local police, fire and medical rescue teams immediately rushed to the scene. Police say they found a revolver, a crossbow and arrows and items that appeared to be explosives. Witnesses said the attackers had threatened to kill everyone at the school and burn it down.

The school has some 1,000 primary and secondary students.

Bolsonaro said that the act was monstrous and cowardly, and a tragedy involving minors.