Brazil sends condolences to Chile over 38 victims of plane crash 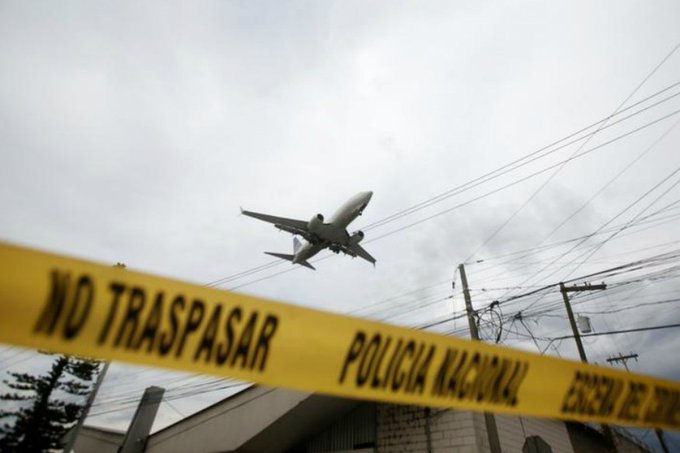 RIO DE JANEIRO, Dec. 17 (Xinhua) -- The Brazilian government issued an official statement of condolences Monday to the government of Chile following the deaths of 38 people in a plane crash which occurred last week.

"The Brazilian government expresses deep regret over the confirmation of the deaths of the 38 passengers and crew members in the crash of the Chilean Air Force's C-130 Hercules plane," said the statement, released by the country's Foreign Ministry.

"In this moment of consternation, Brazil presents its most heartfelt condolences to the families of the passengers and crew members and expresses its deep solidarity to the people and the government of Chile," it added.

The plane disappeared from radars on Dec. 9 over the Drake Passage, a region between the South Atlantic and Southern oceans renowned for heavy storms. The Lockheed C-130 Hercules aircraft owned by the Chilean Air Force left a base in Punta Arenas and was headed to its base in Antarctica.

Chilean authorities, with the assistance of other South American nations including Brazil and Argentina, began search efforts immediately after learning of the disappearance.

However, rescue teams found only human remains and parts of the plane, with Chilean authorities confirming that none of the plane's 38 occupants -- 17 crew members and 21 passengers -- had survived.