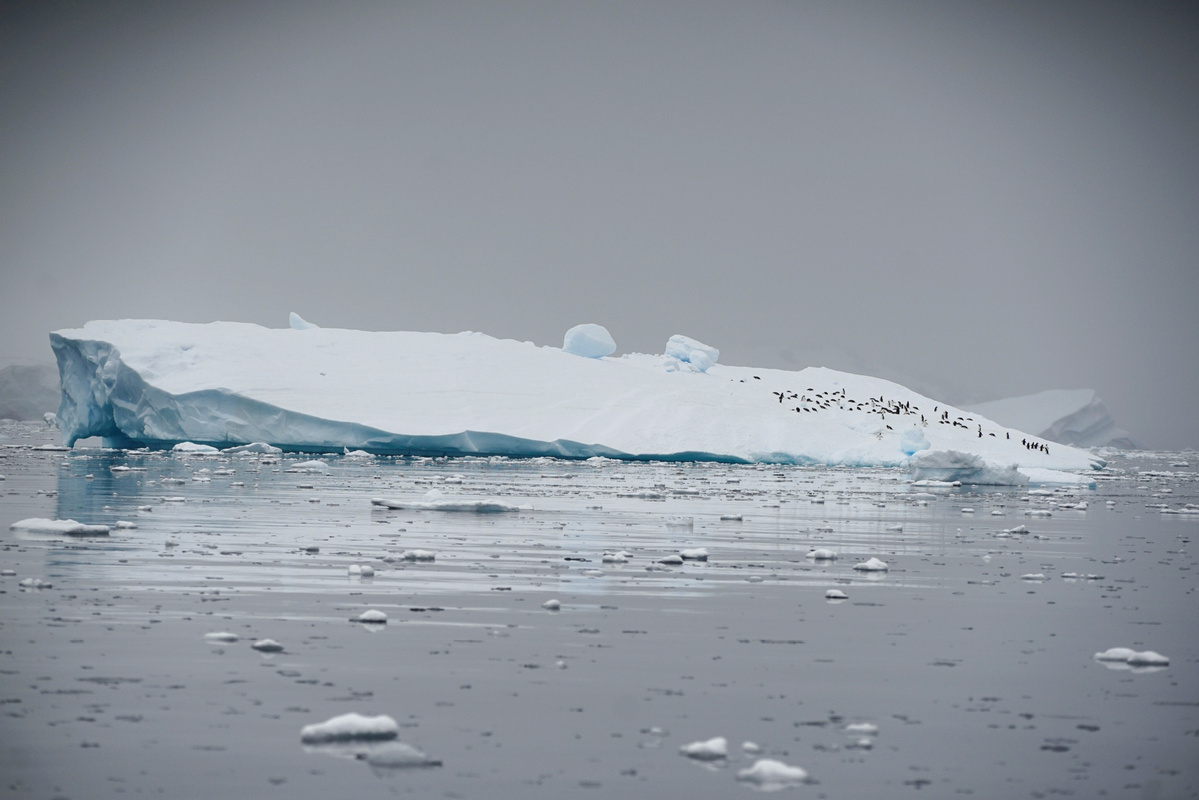 The Brazilian government said Tuesday it had sent a polar ship and a military aircraft to Antarctica to help search for a Chilean plane that vanished on Monday with 38 people on board.

In a statement, Brazil's Foreign Affairs Ministry also expressed its "consternation and solidarity with the people, government and Chilean Air Force for the tragic disappearance of the Hercules C-130 aircraft."

The Admiral Maximiano polar ship belonging to Brazil's Navy was already in the South Pole area, allowing it to quickly join the search effort, the ministry said.

The missing aircraft, belonging to the Aviation Group No. 10 of the Chilean Air Force, left from the Chabunco Air Base in the city of Punta Arenas, to the President Eduardo Frei Montalva Air Base in the Antarctica.

Its mission was to carry out logistical support tasks, transferring personnel for the maintenance of the fuel supply pipeline of the base, in addition to conducting anticorrosive treatment of the national facilities in the area, said the press release.

On board were 21 passengers and 17 crew members.