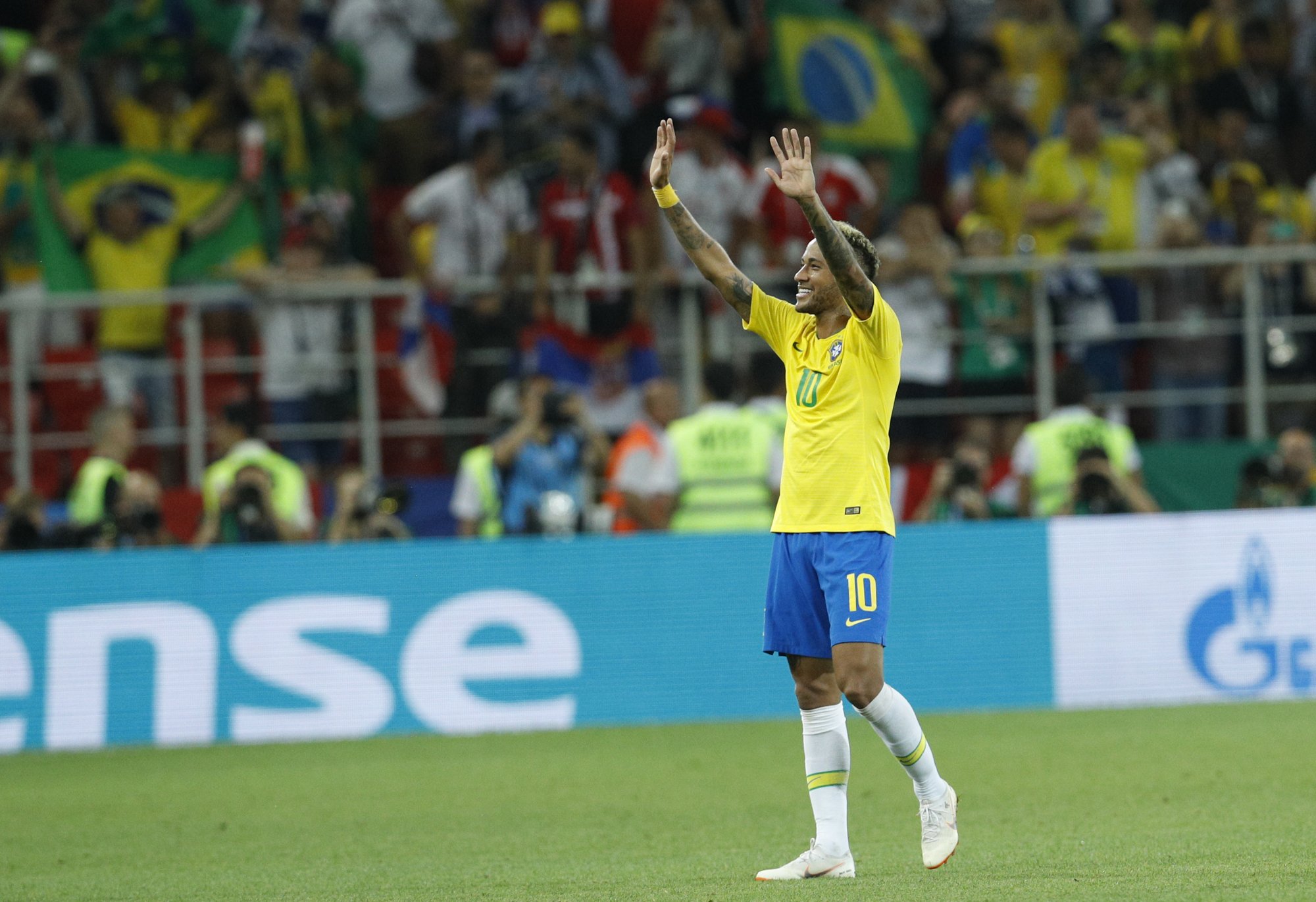 The incident allegedly took place in a Paris hotel on May 15, according to a report filed with police in Sao Paulo on Friday.

Neymar's father strongly denied the accusation and said it was an attempt to extort his son.

"This is a tough moment. If we can't show the truth quickly it will be a snowball. If we have to show Neymar's WhatsApp messages and the conversations with this lady, we will," Neymar Santos Sr told TV Band.

According to the woman's testimony to police, Neymar paid for her to fly from Sao Paulo to Paris after meeting her on Instagram.

She states that he booked her into a suite at the Sofitel Paris Arc de Triomphe, where the offence allegedly occurred.

The woman says she returned to Brazil two days later and did not file a report in Paris because she was too emotionally upset.

The document affirms that the woman will undergo medical tests as part of the police probe.

Neymar is currently preparing for the Copa America with Brazil's national squad at a training camp in Terespolis, near Rio de Janeiro. The continental tournament will be held in Brazil from June 14 to July 7.