Brazil on Saturday surpassed 100,000 coronavirus deaths and three million cases of infection, according to the latest tally from the Ministry of Health. 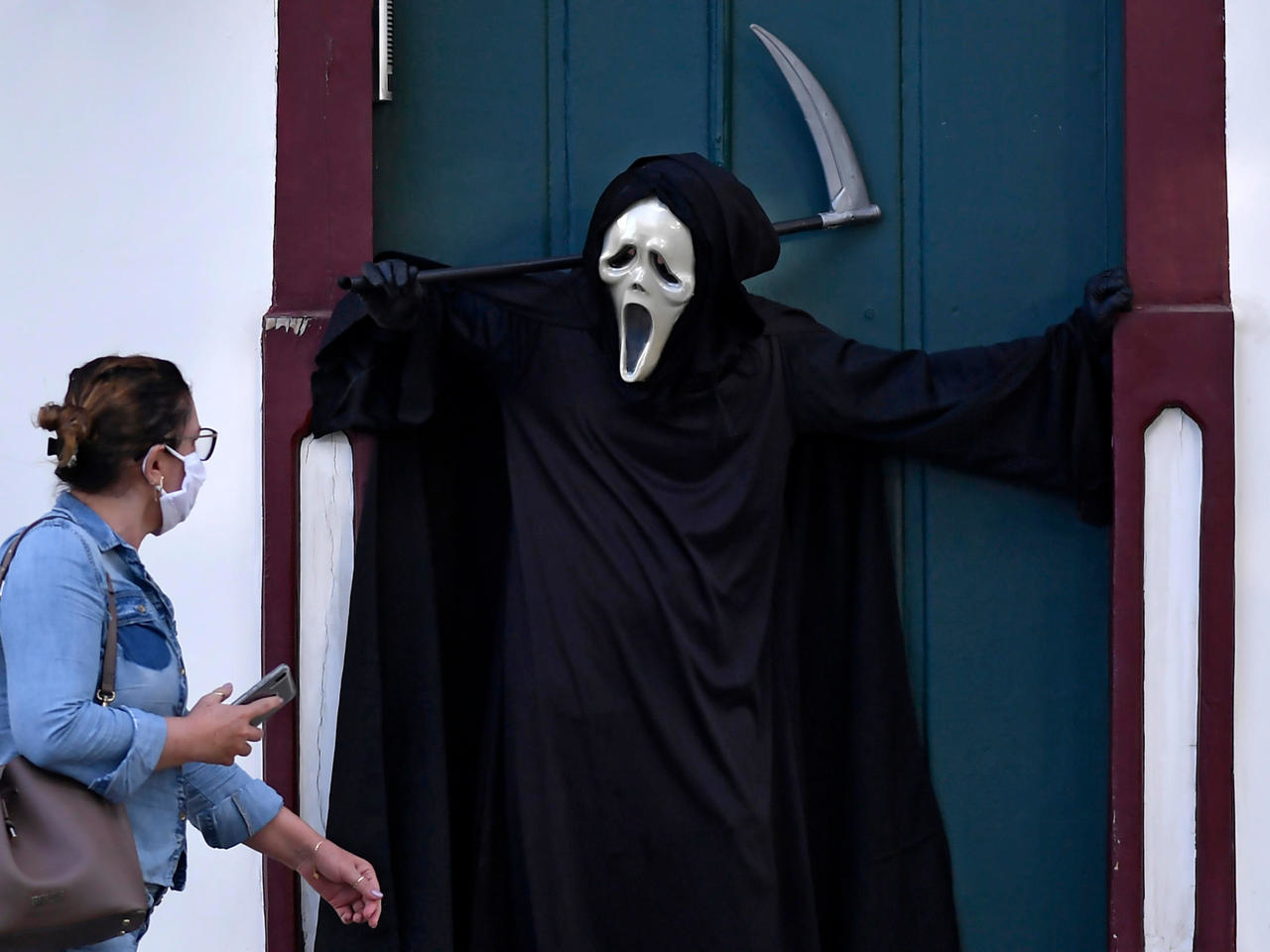 With 100,477 fatalities and 3,012,412 confirmed cases, the South American country of 212 million people is the second hardest-hit country in the global pandemic, after the United States.

But the official figures are most likely an undercount, with experts estimating that the total number of infections could be up to six times higher due to insufficient testing.

Senate speaker Davi Alcolumbre announced four days of mourning in Congress to pay tribute to the country's 100,000-plus virus victims.

The coronavirus outbreak in Brazil is showing no signs of slowing as it enters is sixth month.

The country's first confirmed COVID-19 case was identified in Sao Paulo on February 26, with the first death on March 12, also in the city.