BRASILIA, Jan. 8 (Xinhua) -- Brazilian President Jair Bolsonaro will issue a decree next week to make it easier for citizens to own a gun, Onyx Lorenzoni, the president's chief of staff, said Tuesday. 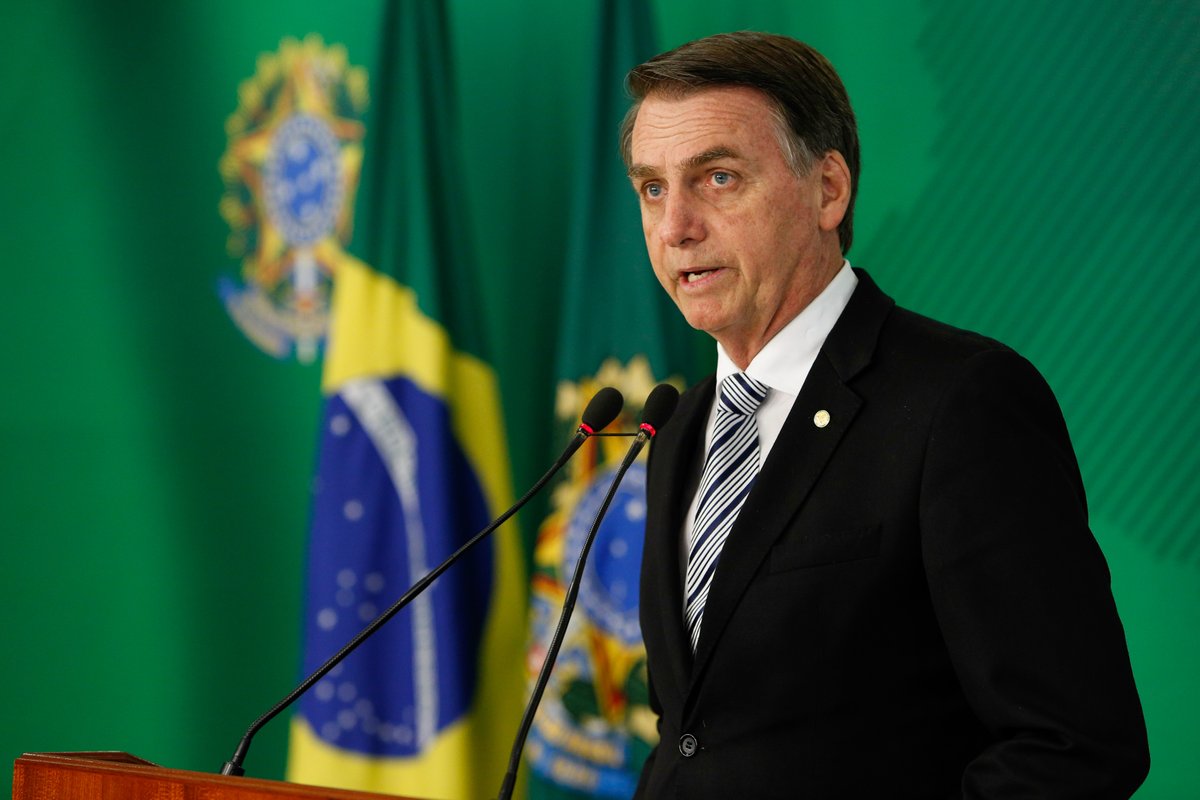 Bolsonaro, who took office Jan. 1, is eager to issue the decree because it was one of his key campaign promises, said Lorenzoni.

"A promise made is a promise kept," he said, following a meeting with the Brazilian president and his cabinet.

Critics of the proposed decree -- which will allow any Brazilian of legal age with no criminal record to purchase a gun -- say such changes in legislation should be debated in Congress rather than made by presidential decree.

Some 61 percent of Brazilians oppose making it easier to own a gun, according to a poll released last week by pollster Datafolha.

During his cabinet meeting, Bolsonaro also spoke of the need to "materialize" other campaign promises, including deregulating industry in environmental matters.