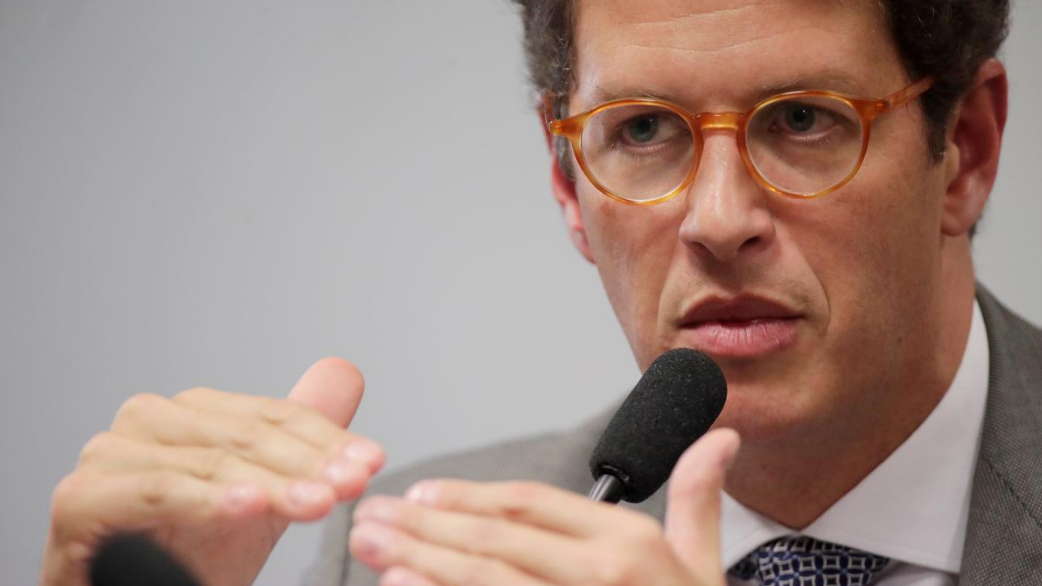 Brazil will overhaul rules for selecting projects to reduce deforestation supported by the Amazon Fund, which is financed by Norway and Germany, after discovering irregularities in spending, Environment Minister Ricardo Salles said on Friday.

Salles said non-governmental organizations (NGOs) had failed to account for the way they use money disbursed to them from the 1.28 billion US dollars fund administered by Brazilian state development bank BNDES.

Salles, a climate change skeptic, told reporters he and BNDES had agreed that the governance and rules for awards must be changed to better direct spending.

Salles said 82 percent of the awards that the ministry had inspected were granted without a bidding process and that he was recommending no new funding of projects for now.

The Norwegian embassy said it had neither received nor agreed to any proposal to change the management of the fund or the criteria for allocating resources.

“Norway is satisfied with the robust governance structure of the Amazon Fund and the significant results that the entities supported by the Fund have achieved in the last 10 years,” it said in a statement.

The fund supports Brazil's environmental agency Ibama in its efforts to go after illegal loggers in the world's largest rainforest, which scientists see as vital to fight climate change because it absorbs vast amounts of carbon dioxide.

At the local community level, the fund helps develop sustainable livelihoods on forest products so they do not need to cut down trees.

Members of Brazil's new right-wing government believe climate change is a leftist conspiracy aimed at hindering economic development and they accuse foreign NGOs of meddling in its affairs.

President Jair Bolsonaro has said he wants to open the Amazon region to commercial agriculture and mining.