WORLD Brazil to save $300 bn over 10 years with pension reform: govt

Brazil to save $300 bn over 10 years with pension reform: govt 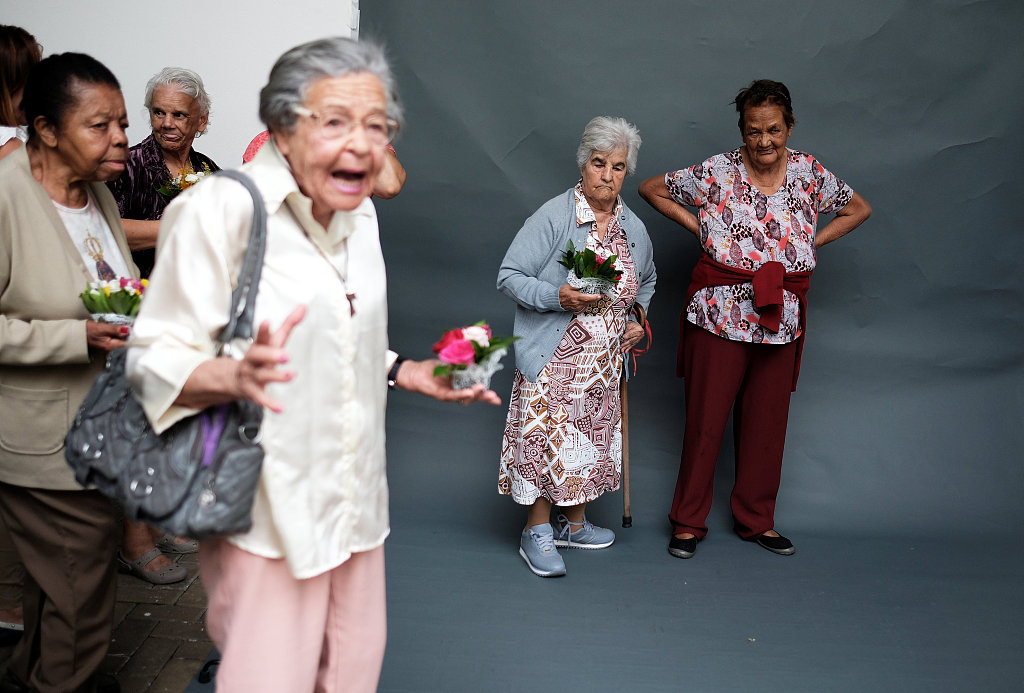 The text, which requires constitutional changes to impose a minimum retirement age and extended pay-in periods for workers in both the public and private sectors, would save more than $300 billion over 10 years, the government said.