RIO DE JANEIRO, March 27 (Xinhua) -- The Brazilian government announced on Wednesday evening that they will send humanitarian aid to Mozambique, which was devastated by Idai cyclone last week. 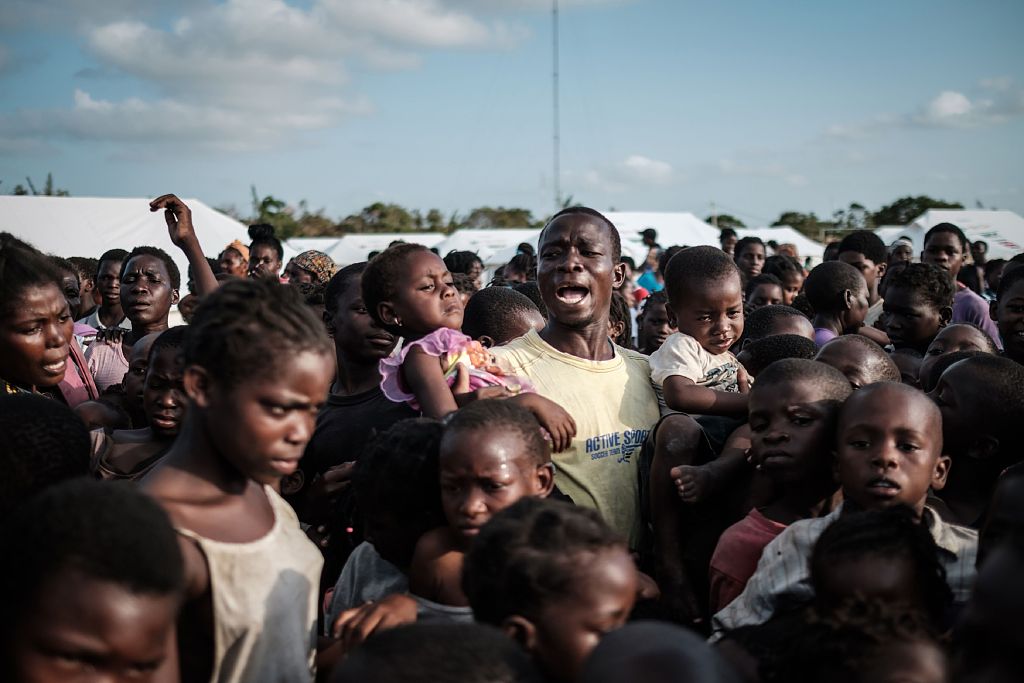 A man holds his children as they wait to receive food destribution from a local supermarket at an evacuation center in Dondo, about 35km north from Beira, Mozambique, on March 27, 2019. (Photos: VCG)

The cyclone killed hundreds of people and destroyed Mozambique's port city of Beira almost completely. The situation in Mozambique is considered critical and several countries and organizations are giving humanitarian and financial aid.

Brazil's humanitarian assistance includes rescue teams of 40 specialists with boats, vehicles and six kits with medicine and basic health supplies sufficient to serve 9,000 people for up to one month. 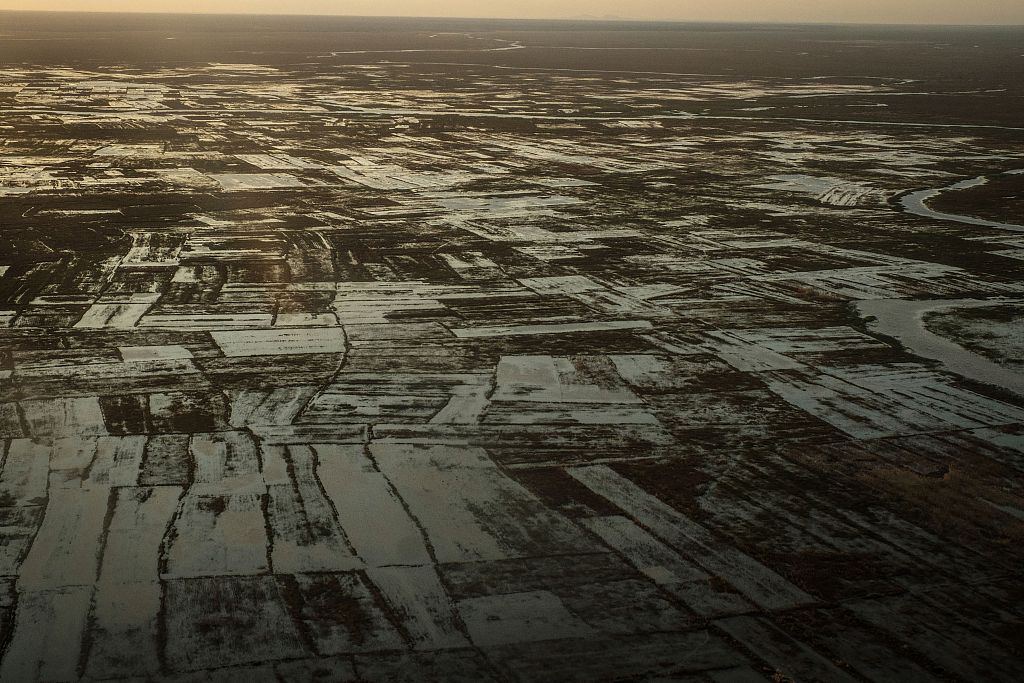 An aerial view shows fields flooded by the cyclone Idai along the Buzi River in the Buzi region, Mozambique, on March 26, 2019.

The aid will be sent through the Brazilian cooperation agency (ABC) and will be transported by two Hercules C-130 cargo planes of the Brazilian Air Force.

The first shipment is expected to leave Brazil on Friday and arrive at Beira on Saturday.