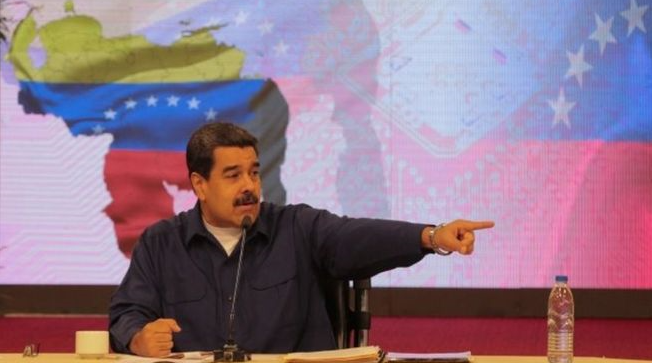 Brazil on Tuesday ordered the top diplomat at Venezuela's embassy, Gerardo Delgado, to leave the country, in retaliation for Caracas booting out the Brazilian ambassador."Brazil has decided to declare the Venezuelan charge d'affaires persona non grata," a Brazilian foreign ministry spokesman told AFP."In practice, this means he will have to leave the country. It is a swift measure," he said.Venezuela announced on Saturday that Brazil's ambassador to Caracas, Ruy Pereira, was no longer welcome as it viewed the Brazilian government as illegitimate.Caracas is opposed to conservative Brazilian President Michel Temer, who replaced impeached leftist president Dilma Rousseff last year. Temer's rise resulted in Venezuela-Brazil diplomatic ties being briefly frozen.Venezuela on Saturday also ordered the Canadian charge d'affaires in Caracas to leave, prompting Ottawa on Monday to say Venezuela's ambassador and charge d'affaires must leave their posts.