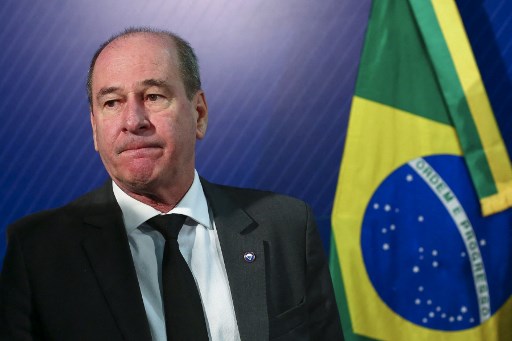 The departure was announced in a statement by the Ministry of Defense without specifying the reasons for his decision.

Meanwhile, Azevedo e Silva expressed thanks in a note to President Jair Bolsonaro for the opportunity to serve the country.

As a Brazilian Army General and close friend of Bolsonaro, Azevedo e Silva was named by Bolsonaro, the then President-elect, in late 2018 to head the Ministry of Defense.

Before heading the defense ministry, Azevedo e Silva had served as the Army Chief of Staff, one of the most prestigious positions in the armed forces, and Special Advisor to Chief Justice of the Federal Supreme Court.