RIO DE JANEIRO, Aug. 30 (Xinhua) -- Brazilian President Jair Bolsonaro said Friday that the country's economy is recovering, but the recuperation will be slow. 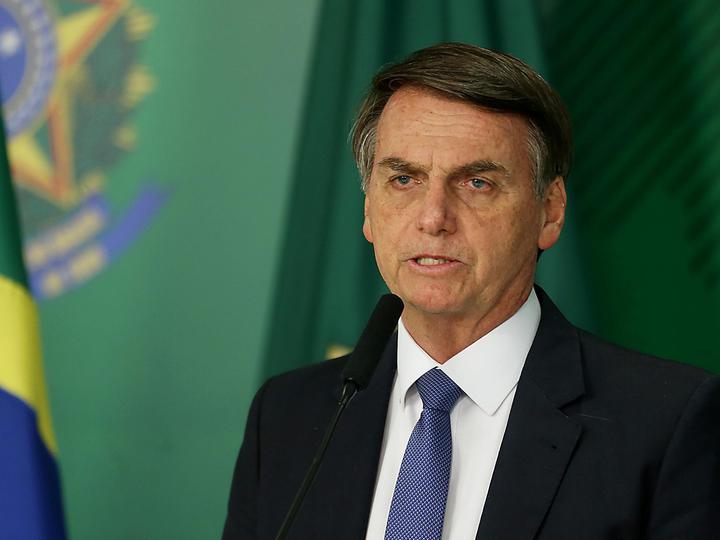 The president celebrated the 0.4-percent rise in Brazil's GDP in the second quarter of 2019 compared with the first quarter. The GDP grew 1 percent year-on-year and the figures were considered above expectations.

Bolsonaro criticized local media for considering the figures a slow recovery, instead of praising them. However, the president also admitted that the economic recovery cannot be considered fast.

"Of course it is slow-paced. The economy is like a cruise ship; things do not happen instantly," he said. "Even at home, when we are in debt, it is slow and complicated for us to recover from that."