Brazil's economy rebounded by 7.7 percent in the third quarter compared with the second, coming out of the recession it had been briefly plunged into by the coronavirus pandemic, the statistics institute IBGE announced Thursday. 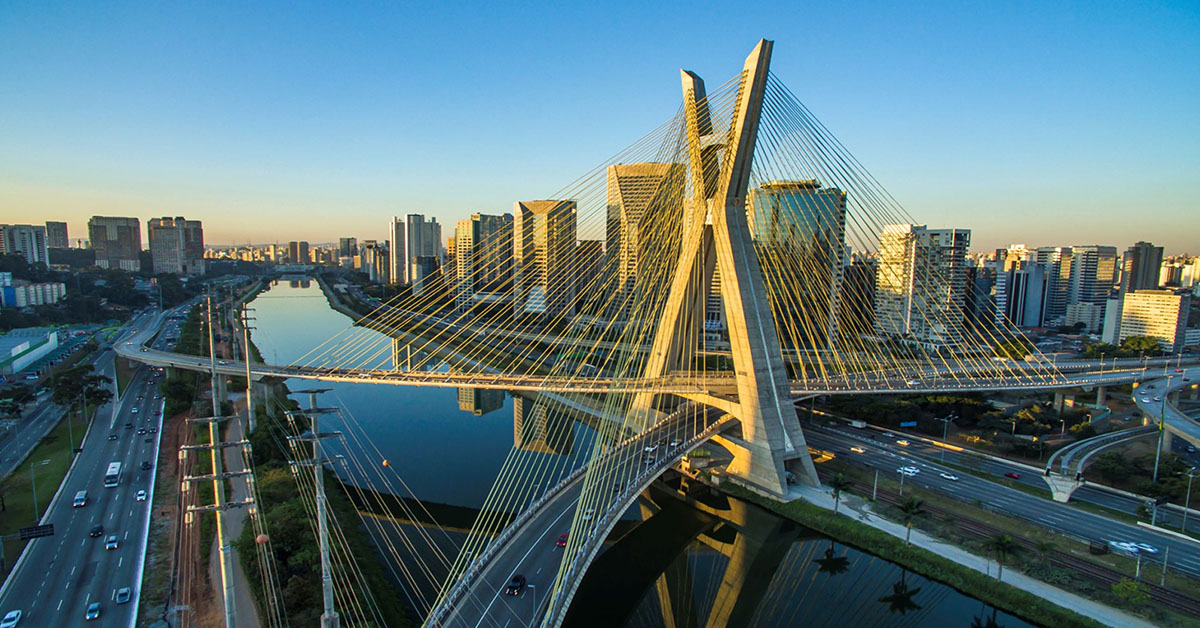 The result is below the average 8.8 percent growth predicted by analysts who spoke to Brazil's largest financial newspaper, Valor, and does not compensate for the year's losses, which continue to mark a contraction of 5 percent over the same period in 2019.

The government of far-right leader Jair Bolsonaro forecasts an overall decline of 4.5 percent for Latin America's biggest economy in 2020.

The International Monetary Fund (IMF) is less optimistic, however. On Wednesday it predicted a 5.8 percent drop in Brazil's GDP in 2020 and a 2.8 percent rebound next year.

Brazil, with 212 million people, entered a recession after two consecutive quarters of contraction in 2020 -- 2.5 percentin the first quarter and 9.7 percentin the second.

The country has been hit hard by the pandemic, which has killed more than 174,000 people there, the second-highest death toll worldwide after the United States.

The third-quarter rebound is driven by government aid to businesses and the 60 million or so poorest Brazilians, but at the price of an increasingly high public deficit and debt.

The aid was reduced by half in September and risks being eliminated as of January.