BRASILIA, Aug. 17 (Xinhua) -- For the seventh consecutive week, Brazilian financial analysts forecast a smaller contraction in gross domestic product (GDP) for 2020 than before, adjusting it from 5.62 percent to 5.52 percent, the Central Bank of Brazil said on Monday.

At the end of June, analysts forecast a 6.54 percent drop in GDP.

According to the bank's latest weekly survey of leading financial institutions in Brazil, the economic growth forecast for 2021 remained steady at 3.5 percent.

Regarding inflation, the financial market raised its estimate from 1.63 to 1.67 percent by the end of this year, and maintained it at 3 percent for next year.

The inflation forecasts fall within the government's target of 4 percent in 2020 and 3.75 percent in 2021, with a 1.5 percentage points margin of error up or down.

The projected benchmark interest rate for 2020 remained unchanged, to close the year at the current level of 2 percent, while for 2021, it was adjusted from 3 to 2.75 percent. 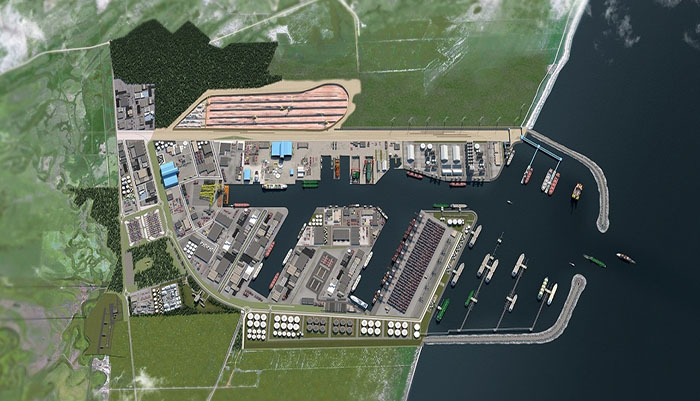