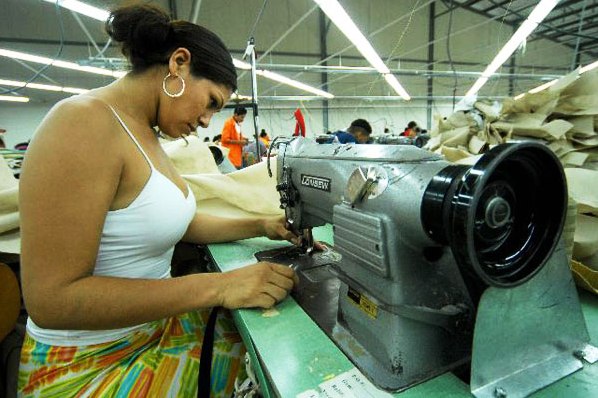 According to the government, the new lift aims to ensure the purchase power of the minimum wage.

The National Consumer Price Index -- an inflation indicator -- for 2019 turned out to be higher than estimated, reaching 4.48 percent, and the minimum wage's raise was below the inflation rate for the year, thus needing further corrections.

Tuesday's announcement was made by President Jair Bolsonaro. The raise will be enforced through a Provisional Act, a type of presidential decree which takes effect immediately.

The new minimum wage would be effective on Feb. 1.