BRASILIA, May 22 (Xinhua) - The Brazilian government issued on Wednesday a new decree on firearms to modify an order enforced early this month. 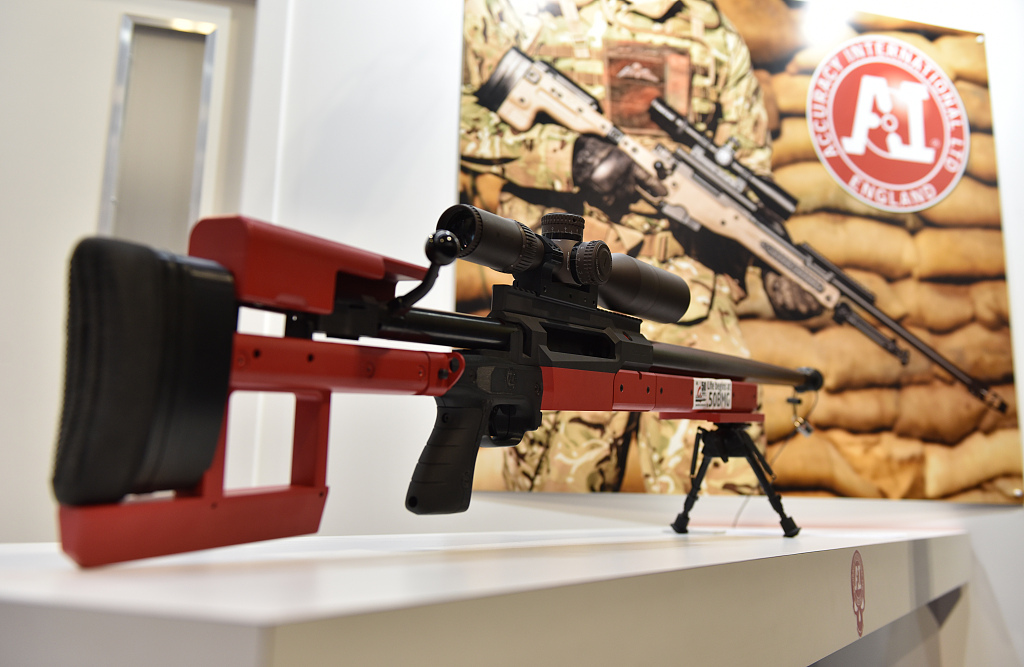 The new decree, signed by president Jair Bolsonaro, modifies the May 7 order on the acquisition, registration, possession, ownership and commercialization of firearms in Brazil.

Civilians may still own pistols and revolvers, but only land owners may have rifles, according to the new order.

Carrying firearms in rural areas will now only be authorized for those who own real estate there and dedicate themselves to agricultural production, livestock, logging and forestry.

The changes came after criticism of the original order, especially from 14 governors of states with more violence in the South American country, who on Tuesday asked for the repeal of the rule.

Initially, the government had eased the gun control laws to include even rifles in the weapons which could be purchased by citizens. The new decree excludes weapons such as automatic rifles and carbines from the allowed list, and determines that the Brazilian Army will issue, in 60 days, a list of all the allowed models.

In addition, the new decree establishes that the National Civil Aviation Agency is to remain in charge of the rules for carrying weapons in aircraft. The previous decree attributed that control to the Justice Ministry, which led to concerns about the presence of armed people in planes.