Out of the 44 projects, 22 are airports to be conceded to the private sector. There are also nine ports, seven highways and six railways, he said. Among the highways to be auctioned is the Presidente Dutra road, which is around 400 km long and connects Brazil's largest cities, Rio and Sao Paulo. 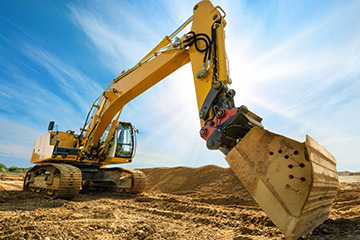 According to the minister, the government aims to attract 101 billion reals (24.6 billion U.S. dollars) in investments in these projects.

"We have attractive projects and investors are interested in a way I had never seen before," Freitas said. "The next years should be interesting for the infrastructure sector."