RIO DE JANEIRO, July 10 (Xinhua) -- Brazil's House of Representatives approved on Wednesday a bill on reform of the South American country's social security system in the first round of voting. 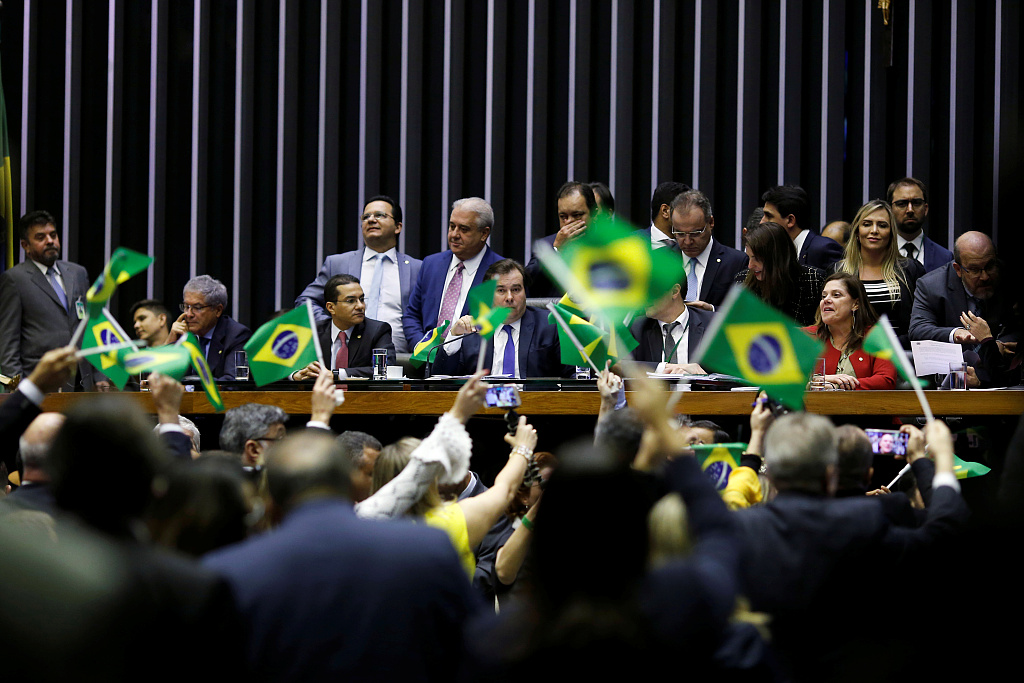 The bill was passed with 379 votes in favor and 131 against. The lawmakers will vote on its details and amendments on Thursday before submitting it to the Senate for approval.

The Brazilian government deems the bill as necessary to tackle the country's social security deficit and ensure the pensions system to continue.

Critics of the social security reform argue that the reform will not benefit Brazilian workers and will make it harder for especially the poor to be able to retire while lowering pensions for the retired.

The reform bill sets a minimum age of retirement, raises the threshold for receiving a full pension to 40 working years and calls off the special treatment for categories such as policemen and teachers.