SAO PAULO - Clinical trials of the CoronaVac coronavirus vaccine developed by Chinese laboratory Sinovac have "reached the efficacy threshold" demanded by the World Health Organization, the Brazilian institute charged with its production and distribution said on Wednesday. 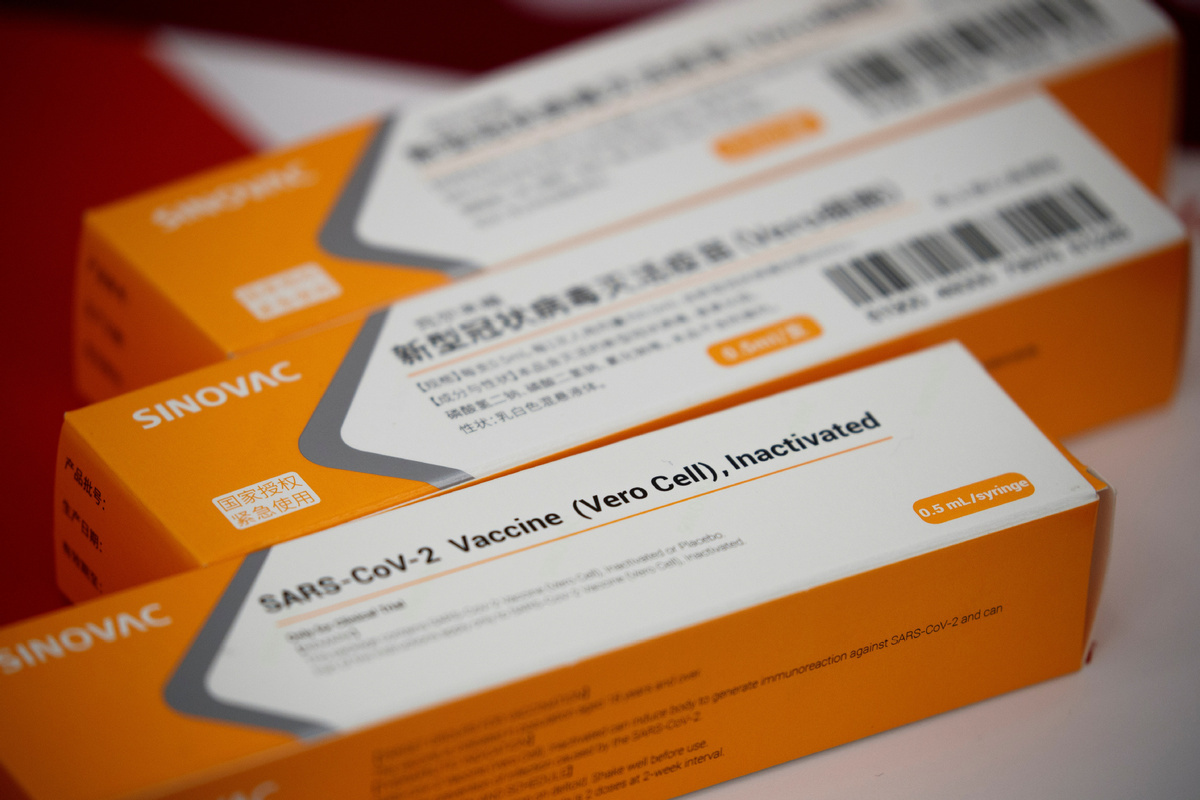 A display shows packages of vaccine candidate for SARS-CoV-2 by Sinovac Biotech in Beijing on Sept 24, 2020. (Photo: Agencies)

The Butantan Institute, however, didn't publish the results of those trials - the last before authorization.

He said a clause in the Sinovac contract insisted that these phase III test results could only be made public once all clinical trials around the world have been completed.

In Brazil, 13,000 volunteers took part in the trials, which were also performed in Turkey, Indonesia and China.

"Our entire program remains unchanged. The production of doses is continuing in our factory and the immunization campaign will begin as expected on January 25," said Sao Paulo state health secretary Jean Gorinchteyn.

Brazil has suffered the second largest number of coronavirus deaths in the world after the US with 188,000 dead.