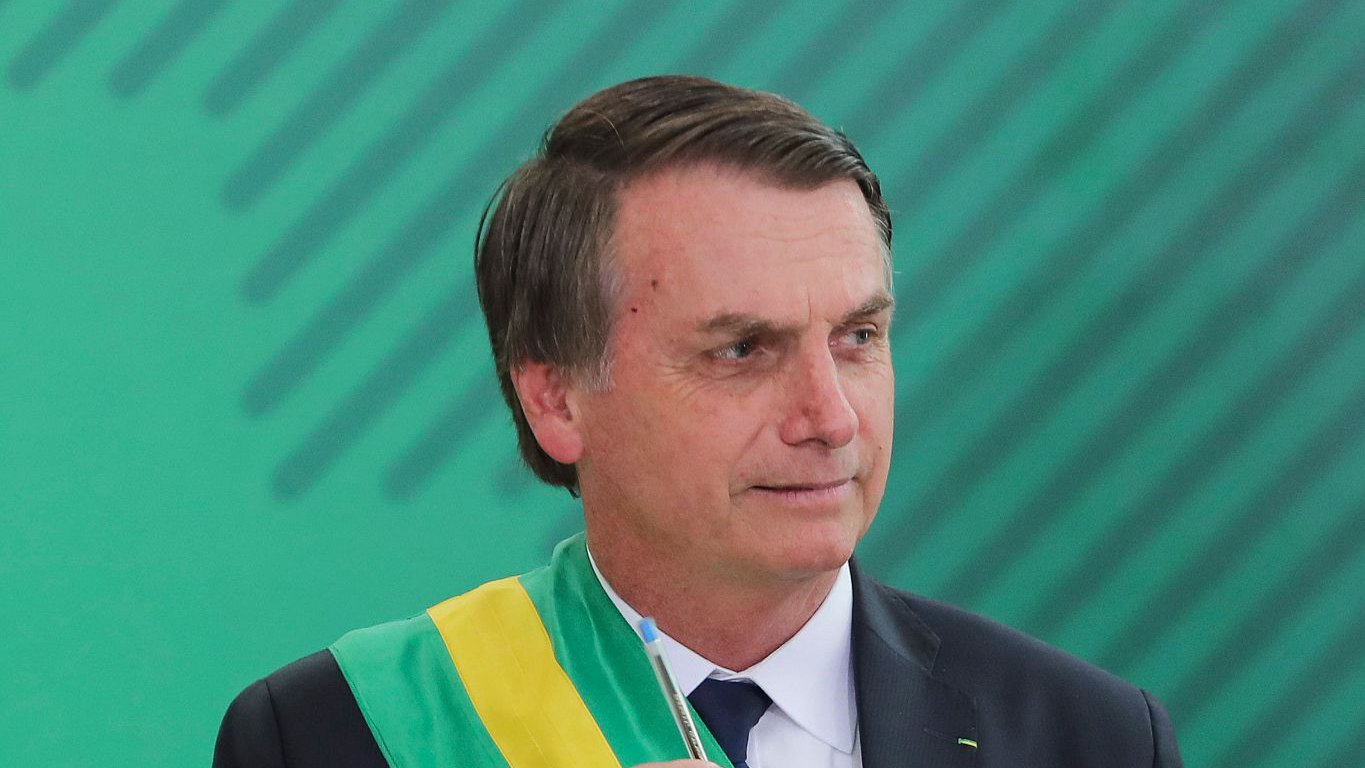 "The federal government considers that this is a state-level negotiation, but will continue its efforts to help the people," Bolsonaro said.

The military police in Ceara state are on strikes, demanding higher salaries and better working conditions. However, since police are legally prohibited from going on strikes, the government is considering the movement a mutiny.

The number of participants rose significantly -- at least 190 since the beginning of the strikes -- and dozens were arrested for dereliction of duty, mutiny and insubordination over the past days.

Tensions have risen since a local senator, Cid Gomes, was shot twice on Feb. 19 when he confronted the police on strikes and advanced over a barricade they had made with a backhoe. He is recovering from the injuries.

After the shooting, the federal government decided to deploy the National Public Security Force to the state.

The armed forces have been in the state since Feb. 20 but were expected to leave on Friday. With the extension, which was requested by the state government, they will stay until March 6.