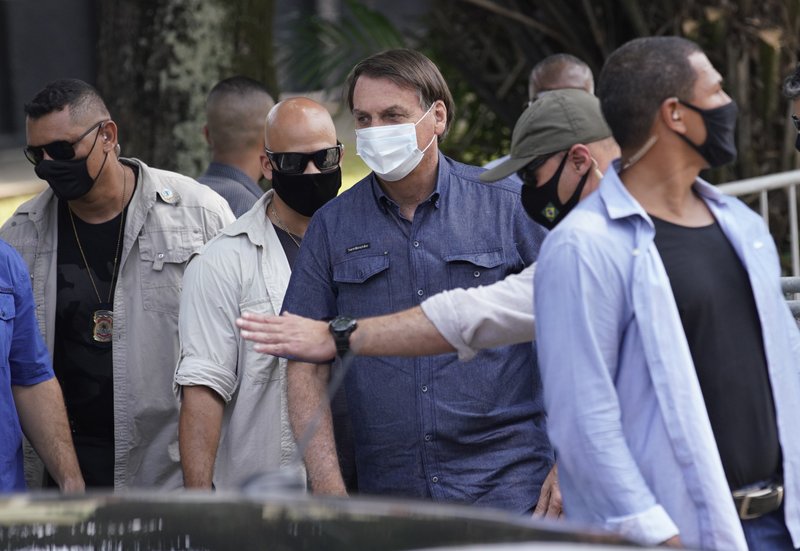 Bolsonaro voted at a school in the Vila Militar neighborhood in western Rio de Janeiro, wearing a face mask required of all voters due to the novel coronavirus pandemic in the country, which, as of Saturday, had registered more than 5.8 million cases and over 165,000 deaths.

In recent weeks, Bolsonaro publicly showed his support for the re-election of the current mayor of Rio de Janeiro, Marcelo Crivella, who is a member of the Brazilian Republican party.

Additionally, Carlos Bolsonaro, one of the president's sons, is seeking reelection as a Rio de Janeiro city councilor.

Around 147.9 million Brazilians are eligible to vote in Sunday's elections to select mayors and councilors in the country's 5,568 municipalities.

This Sunday is also a national holiday in Brazil, commemorating the Proclamation of the Republic of 1889.