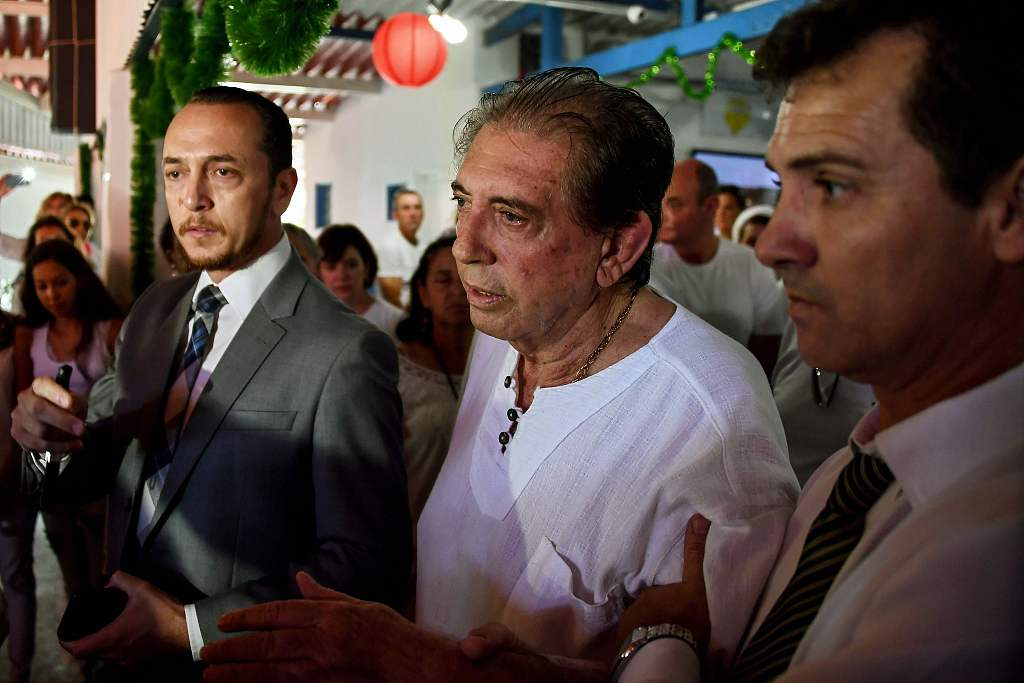 Born Joao Teixeira de Faria, the 76-year-old magnate accused of sexual abuses by more than 300 women had been on the run since an arrest warrant against him was issued on Friday.

Faria surrendered to local authorities in Abadiania, a town in Goias state, some 100 km west of capital city Brasilia.

A judge ordered his arrest after the suspect began to withdraw millions of dollars from his bank accounts in the wake of revelations he took advantage of numerous women, news network O Globo said.

Faria amassed a fortune over the years by touting his supposed healing powers. He ran a clinic in Abadiania that drew famous personalities.

His alleged victims include women from the United States, Italy, Switzerland, Australia and Belgium, who sought his help.

According to Brazilian magazine Veja, Faria owns 27 properties, as well as dozens of automobiles, a plane and a gold mine, mainly through donations.