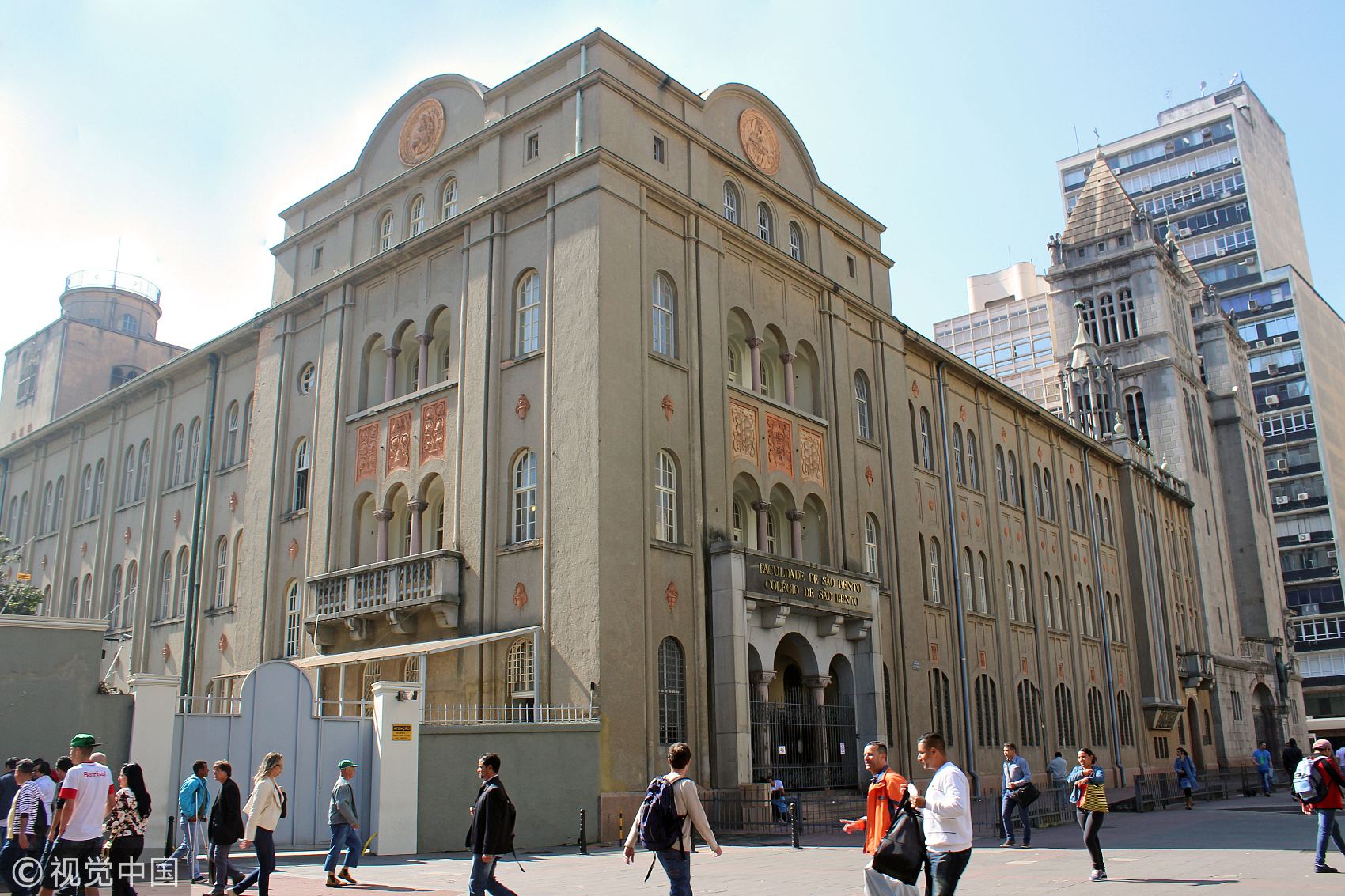 It was the third national protest by student unions and other organizations after the government announced a 30-percent cut to university funding and stopped all forthcoming post-graduate scholarships.

With the cuts, several federal universities with advanced scientific and medical research said they could not stay open for the entire semester.

Protesters also spoke against a new governmental program for universities, called Future-se, which would grant universities more autonomy in managing their own budgets.

Many people also protested against the recent bill on social security reform, which was approved in the House and is being analyzed by the Brazilian Senate.

The bill has been severely criticized for setting the minimum age of retirement regardless of how many years a worker has contributed.