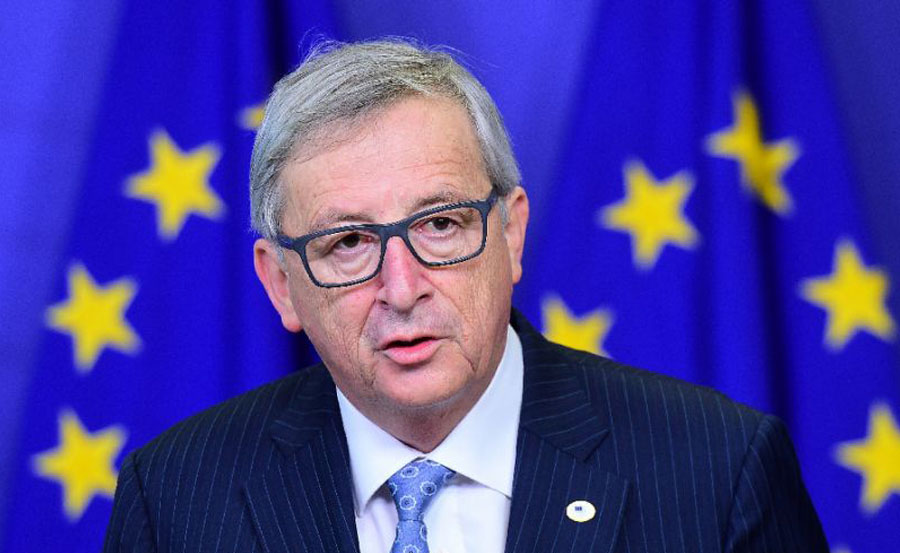 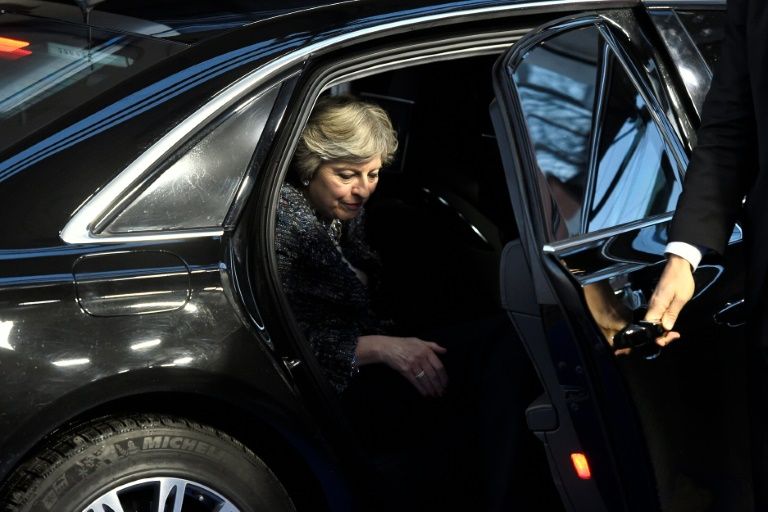 Britain's Prime minister Theresa May will be in Brussels on Monday as the deadline for progress on Brexit talks approaches. Photo: AFP

A Brexit deal when British Prime Minister Theresa May and European Commission chief Jean-Claude Juncker meet in Brussels on Monday is "difficult but doable", diplomats and officials said Sunday.

Key concerns over the Irish border and the rights of three million EU citizens living in Britain after it leaves the bloc are yet to be resolved, they said Sunday on the eve of the crunch meeting.

The fact that Juncker will meet members of the European Parliament before his lunch with May is especially significant, given that they expressed fresh worries over citizens' rights, an issue previously thought to be fixed, they said.

"It will be difficult but doable if they (the British) are reasonable," a senior EU diplomat told AFP on condition of anonymity. "There are four or five final points that need to be negotiated."

Monday is the "absolute deadline" for Britain to make sufficient progress on divorce issues to unlock the next phase, on trade talks EU President Donald Tusk has said.

Manfred Weber, the head of the European People's Party, the largest group in the European Parliament, said that recent progress on Britain's Brexit bill should not overshadow other oustanding problems.

"In Brexit negotiations, money is one of the problems, but it is not the biggest one," Weber said in a statement.

"We are much more concerned about the fact that so far negotiations are stalled on the protection of EU citizens' rights after Brexit and on the Irish case."

The European Commission said Juncker would meet the EU parliament's Brexit group led by former Belgian prime minister Guy Verhofstadt at 1100 (1000 GMT) on Monday, ahead of Juncker's lunch with May at 1315.

EU negotiator Michel Barnier, who will also attend the lunch along with Juncker's chief of staff Martin Selmayr, will give his final assessment on Wednesday after discussing it with European commissioners, European sources said.

Ireland's demand that Brexit should not leave a "hard border" with British-ruled Northern Ireland has been a stumbling block, with Tusk saying after talks with Irish PM Leo Varadkar last week that the EU would not agree to open the next phase of talks unless Ireland fully agreed.

Juncker also spoke to Varadkar on Friday and "assured him that we are fully behind" Dublin, the EU diplomat told AFP.

The commission has been working on a "text" of an agreement on the Irish issue, which British negotiators have been kept aware of, the diplomat added.

"That can pave the way for something acceptable for the British," the diplomat said.

Most of the negotiations in recent weeks have not been with Brexit minister David Davis -- a hardline Brexiteer with whom Barnier has had a testy relationship -- but with May's Brexit pointman, Olly Robbins, the diplomat said.

"The result tomorrow partly depends on whether the British have the political mandate. We hope they will."