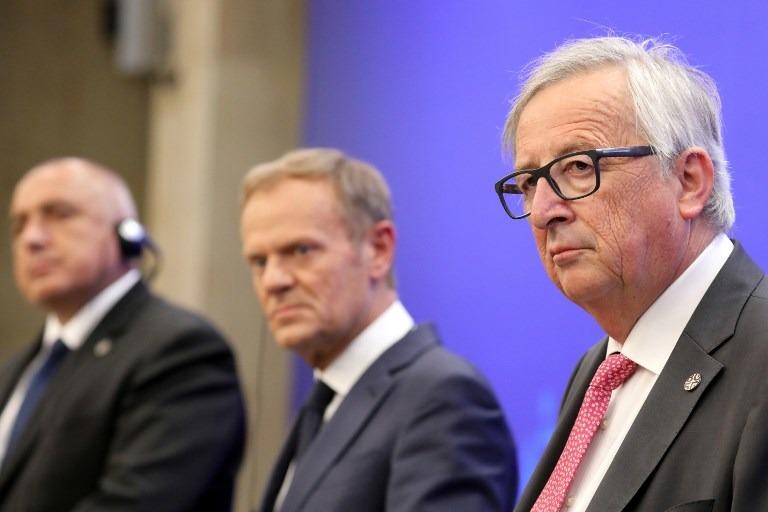 According to BBC news, German Chancellor Angela Merkel said there was "no question" of reopening talks as a document was "on the table". Meanwhile, French PM Edouard Philippe said there was a need to prepare for a no-deal because of UK "uncertainty".