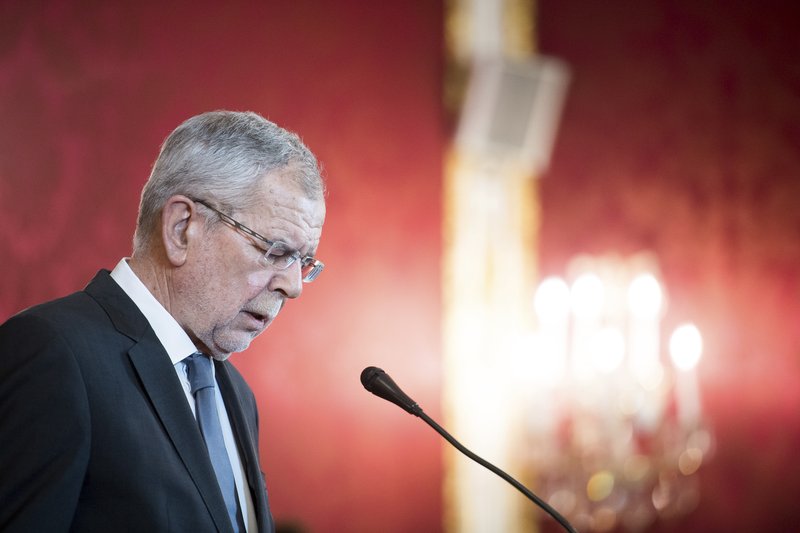 VIENNA, Jan. 30 (Xinhua) -- Austrian President Alexander Van der Bellen said that the upcoming Brexit is an unfortunate development, but he hoped that both the EU and the British would make the best of the new situation.

"I am very sorry about this development, but it is acceptable," said Van der Bellen on Thursday during a press conference with President of the Swiss Confederation Simonetta Sommaruga in Vienna.

"I have never made a secret that I consider this a tragic mistake for the majority of the British voters, " said the Austrian president, expressing his regret for Britain's departure from the European Union. However, he hoped that there would be "stable, friendly and good relations" between Britain and the European Union in the long term.

It is not just "in the narrower commercial area", but also "with regard to hundreds of thousands of EU citizens living in the United Kingdom and vice versa," he said.

"There are very tangible questions," said the president, such as pension, social insurance and health insurance. He hoped that solutions would be found "in the interests of those affected" by all such questions.