WORLD Brexit negotiations restart in person as clock ticks down

Brexit negotiations restart in person as clock ticks down

Face-to-face negotiations between Britain and the European Union over a trade deal restarted earlier on Saturday as the two sides make a last ditch attempt to reach an agreement with just five weeks to go before their current relationship ends.

There is currently no call scheduled between UK Prime Minister Boris Johnson and EU Commission President Ursula von der Leyen, a UK source told Reuters, after the Times newspaper reported the pair would speak in the next 48 hours.

The first sign of movement – either towards a deal or that talks are crumbling – is likely to be a call between Johnson and von der Leyen. 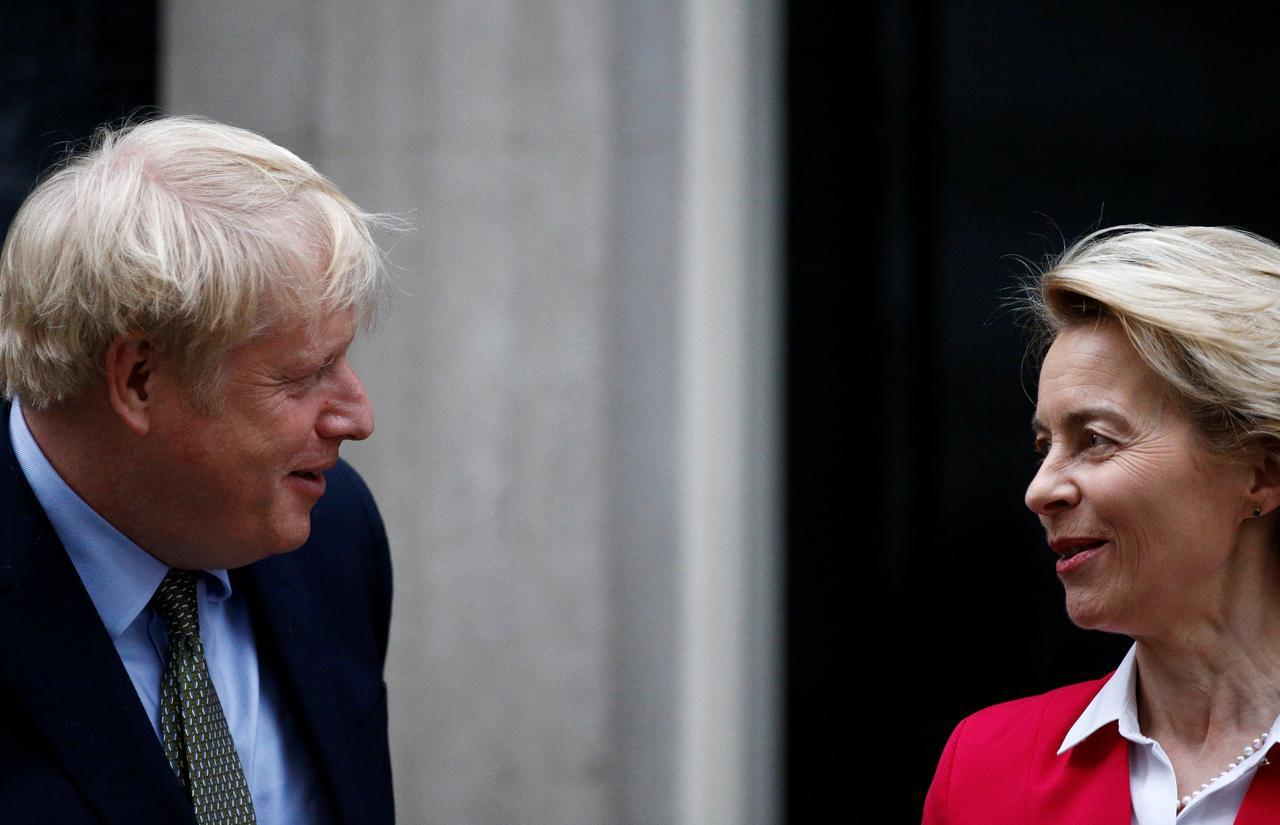 The Times also reported that the European Commission has started to "lean on" EU negotiator Michel Barnier to reach a deal with Britain, raising hopes that an agreement could come.

EU negotiator Michel Barnier arrived for talks in London on Saturday morning. He had said on Friday night that he was "very happy" to be back in the city and would keep working with "patience and determination."

Barnier and Britain's negotiator David Frost are working to secure a deal before the UK's transition period with the EU ends on December 31.

Both sides said on Friday that there were still big differences to overcome, as they both called for the other to compromise on the three main issues of contention – fishing, state aid and how to resolve any future disputes.

Johnson talked of "substantial and important differences," while Barnier referred to "significant divergences."

Britain left the bloc on January 31 this year and a "no-deal" final exit would snarl borders, spook financial markets and disrupt delicate supply chains that stretch across Europe and beyond – just as the world grapples with the vast economic cost of the COVID-19 outbreak. 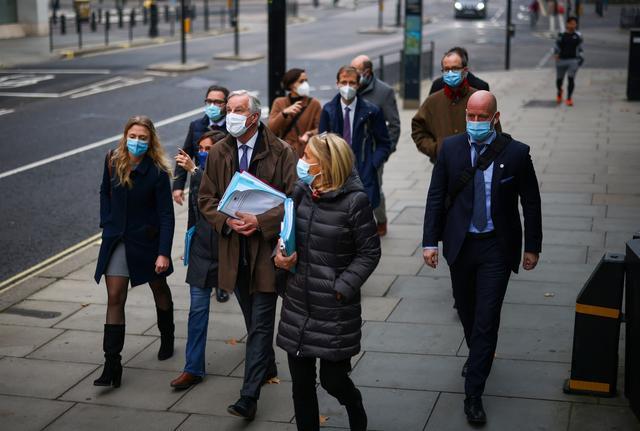 On the major sticking point of fishing, some media reports on Friday suggested that Britain had rejected an EU proposal on the value of fish quota that European fleets catch in British waters that are due to be restored to the UK.

The Times said Johnson and von der Leyen were due to talk to find common ground on fishing quotas.