WORLD Brexit on October 31 a 'priority' for British government: Queen

Brexit on October 31 a 'priority' for British government: Queen

British Prime Minister Boris Johnson on Monday set out his government's priorities at a parliamentary ceremony full of pomp and pageantry attended by the queen, with Brexit top of the agenda. 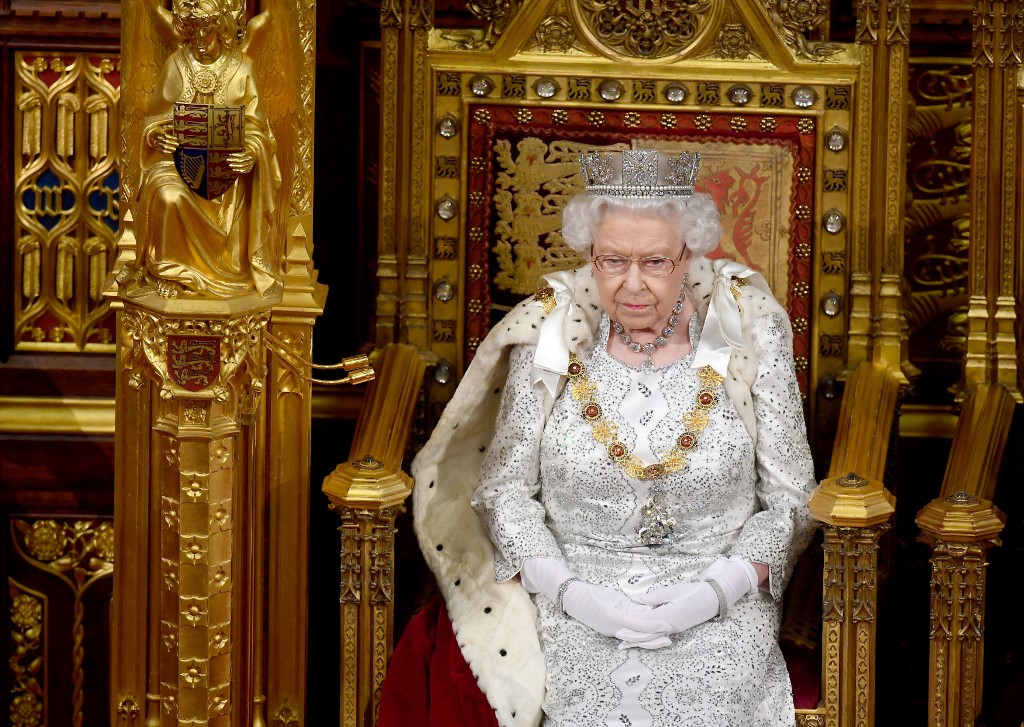 But with time running out for an amicable divorce deal before EU leaders meet later this week, few of the proposals look likely to be enacted, with predictions of a snap election.

Queen Elizabeth II announced in a speech to lawmakers a list of 26 new bills ranging from implementing a yet-to-be finalised EU divorce agreement to criminal sentencing and the environment.

"My government's priority has always been to secure the United Kingdom's departure from the European Union on October 31," the 93-year-old monarch said from a gilded throne, delivering words written by government officials.

"My government intends to work towards a new partnership with the European Union, based on free trade and friendly cooperation."

The raft of policies outlined included plans for an EU Withdrawal Agreement Bill to enshrine in British law a deal that Johnson is still racing to agree with Brussels, before the scheduled end-of-month departure date.

The Conservative leader has repeatedly said Brexit must happen this month, more than three years after Britons voted narrowly in a 2016 referendum to leave the bloc after nearly five decades of membership.

But if he fails to get the deal by an EU summit on Thursday and Friday, he risks having to ask Brussels to delay under a law intended to prevent a potentially damaging "no deal" exit.