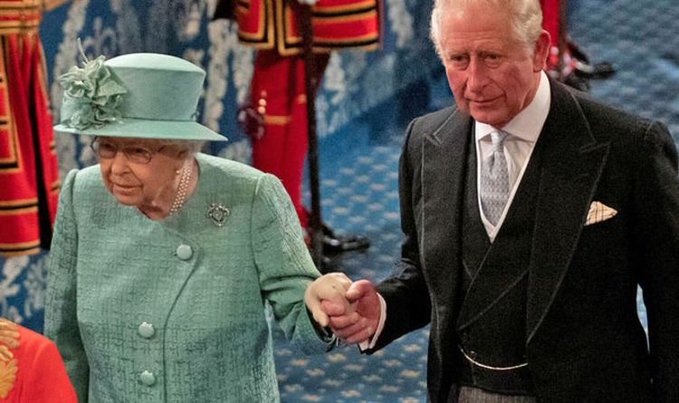 The British monarch, at the State Opening of Parliament, announced new bills and measures planned by Johnson's government after the Conservatives won an 80-seat majority in last week's general election.

Opening her speech, the Queen said the government's priority is to deliver Britain's departure from the EU on Jan. 31.

She said the government will bring forward legislation to make the most of the opportunities from Brexit, including beginning trade organizations from other leading global economies. Around five separate bills linked to Brexit are proposed.

Climate change, fighting crime and social care of the elderly were also included, as well as a roll-out of broadband and better connectivity.

The ceremony, which started with a procession from Buckingham Palace, was the second State Opening to be performed by the British monarch in two months.

Instead of the usual pomp and ceremony, the Queen journeyed to Westminster by car rather than the usual horse-drawn carriages. She also did not wear the usual ceremonial robes or crown, and instead wore a day dress and hat.

The speech is central to the State Opening ceremony because it sets out the government's legislative agenda for the year.