Since Boris Johnson became new leader of the Conservative Party on Tuesday, there is no doubt that he will become the occupant of 10 Downing Street. While enjoying the victory, the new prime minister will be faced with an urgent problem-Brexit-which has haunted British authorities for a long time. 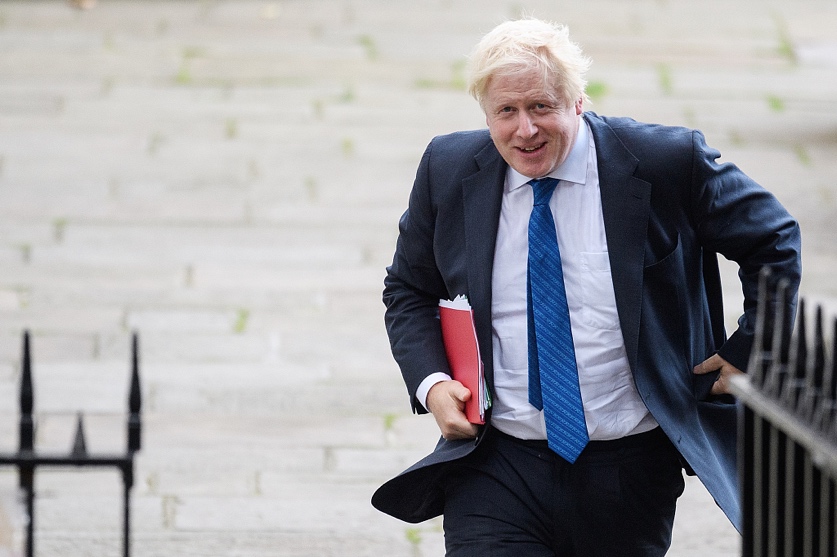 Born into a wealthy upper-middle class family, Johnson was educated at the European School of Brussels, Ashdown House, and Eton College. He once served as the mayor of London from 2008 to 2016 and was the foreign secretary from 2016 to 2018.

However, Johnson is a controversial figure within British politics. He has been criticized by politicians on both the left and the right for his elitism, cronyism and chaotic private life. Due to a disagreement with Teresa May over Brexit, Johnson resigned as the foreign secretary in July 2018.

Since the referendum, Johnson has insisted on a no-deal exit and he said he would prepare to try to force the EU’s negotiators to make changes to the protocol. “We will of course be pushing our plan into action, and getting ready to come out on October 31, come what may… do or die, come what may,” he told TalkRadio last month. At the same time, Johnson also declared that Britain could reach a free trade agreement with the European Union, thereby settling the most intractable dispute in UK’s only land border with the EU — between Northern Ireland and Ireland.

His no-deal policy was opposed by some British politicians. Philip Hammond, the Chancellor of the Exchequer, announced on Sunday that he would resign if Johnson becomes prime minister. Hammond's announcement followed that of the justice secretary, David Gauke, who said he would quit if Johnson is the next prime minister.

Analysts believe that if Johnson becomes prime minister, he will seek to renegotiate with the European Union about “backstop”. “Part of me thinks that Prime Minister Johnson thinks he can just get away with it through sheer force of personality,” Nick Wright, an expert on EU politics at University College London, said. “But I don’t see why the EU would make compromises to him that they wouldn’t make to Theresa May.”

EU leaders have insisted they won’t renegotiate. They also have a special distrust for Johnson, who started his career as a Brussels-based journalist making up exaggerated stories of outrageous EU red tape for a British newspaper, AP reported.

Simon Coveney, Ireland's Minister of Foreign Affairs and Trade, reiterated that the EU would not withdraw the Brexit deal, which includes Ireland's safeguards program. “If Britain breaks the treaty, we will be in trouble,” he said. But he hinted that the new British prime minister might make some adjustments to relations between Britain and Europe to avoid disputes.