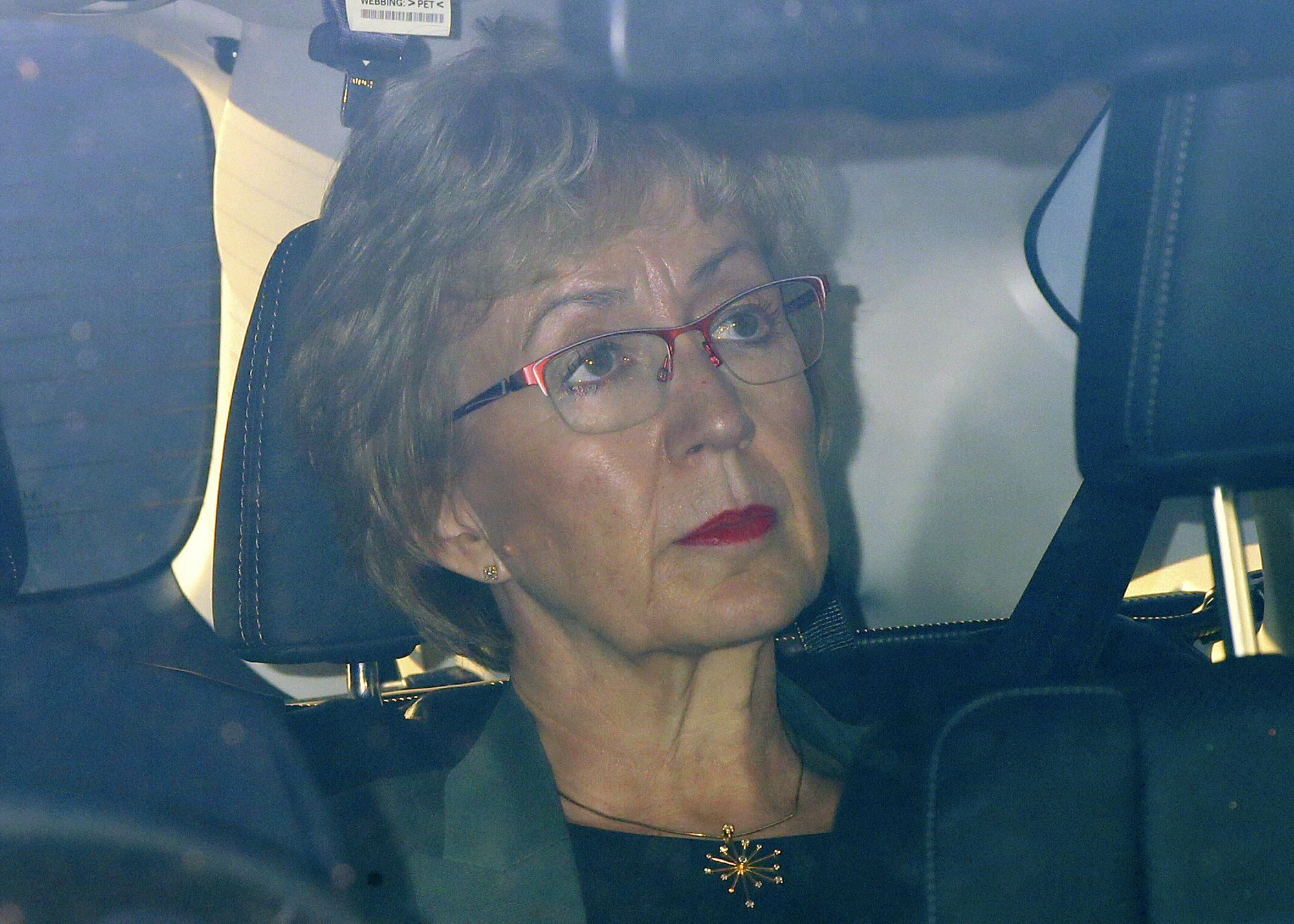 Leader of the House of Commons Andrea Leadsom leaves the Houses of Parliament in Westminster, London, Wednesday May 22, 2019. (Photo: AP)

A senior member of Prime Minister Theresa May’s Cabinet has quit over Brexit, in a new blow to the embattled British leader.

Leader of the House of Commons Andrea Leadsom says she is resigning because she does not believe May’s Brexit plan delivers on voters’ decision to leave the European Union.

May is battling to stay in office amid demands she resign over Britain’s stalled departure from the bloc.

Leadsom has been a strong pro-Brexit force in the government.