WORLD Brexit, still in chaos as Britain prepares to leave

Brexit, still in chaos as Britain prepares to leave 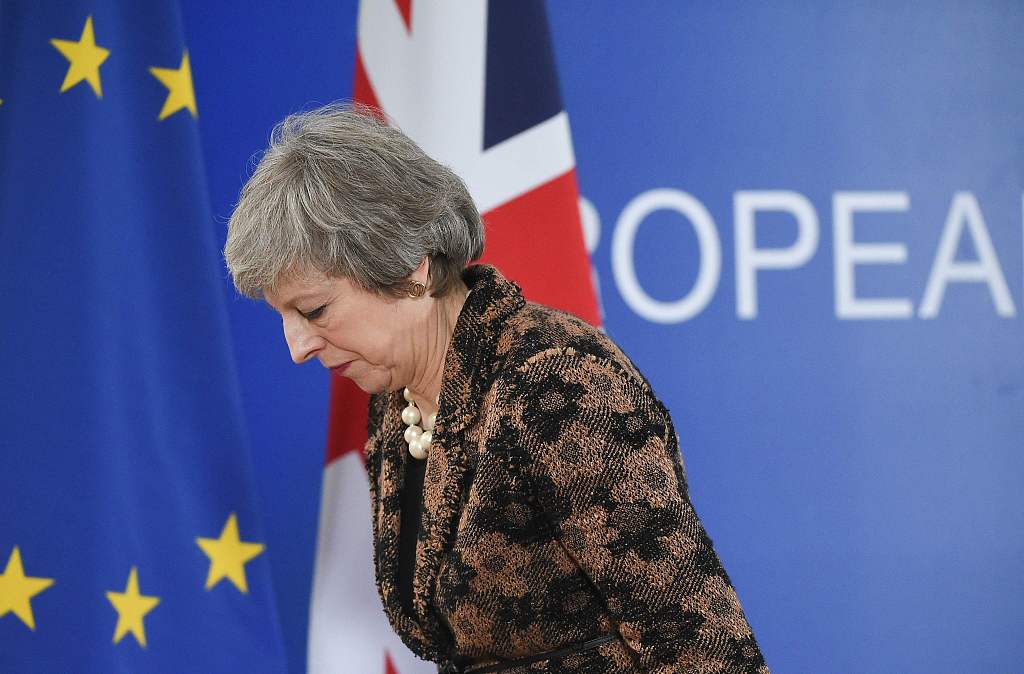 The Brexit clock is ticking down.

UK will leave the EU on March 29 this year, which leaves politicians of both side less than 3 months to set a deal or face the “no-deal Brexit” scenario.

UK Prime Minister Theresa May warned on Sunday that the UK faces “uncharted territory” if Parliament votes down her deal, which was agreed on by UK and EU negotiators in November last year. May said she would redouble her efforts to win MP votes, while the UK’s March exit was “in danger” if MPs don’t back her deal.

According to The Times, MPs will vote on Tuesday on two amendments relating to the Finance Bill, which grants funds to the Treasury to spend on implementing no deal arrangements. The country would face the peril of government shutdown unless May wins approval from the Parliament on the withdrawal deal agreed with Brussels or the Parliament votes specifically to leave the EU without a deal..

It seems everything comes down to the vote. However, the actual question should be, what do British people really want?

Some people want a second referendum. Ever since the UK voted for leave, calls for a second referendum could be heard from time to time. Sunday Express said on Sunday that Labour leader Jeremy Corbyn is under pressure to throw his weight behind a second Brexit referendum after a new poll suggested nearly three quarters of Labour members are in favor of a ‘People’s Vote’. UK’s former PM Tony Blair also said that he backs a second referendum to “break the political impasse”, even though May’s government clearly turned down that possibility.

Some people want a better deal. The biggest issue for the Brexit deal lies on the Irish border and the deal introduced a so-called “backstop” to put aside the conflict temporarily. However, The Democratic Unionist Party (DUP) of North Ireland strongly opposes this arrangement. DUP’s Deputy leader Nigel Dodds called the backstop provision a “poison” to the vote and he blamed the EU and the Irish Government for rejecting efforts to rewrite the deal or find a compromise. As the government’s partner, the DUP warned that if the PM cannot get a better deal with Brussels, the Tories will lose their support.

And some people do not want to leave the EU anymore. An Instagram user posted a picture showing the similarities of Brexit and an office Christmas party: Entirely unnecessary and bound to go a lot worse than anyone expected. Thousands liked and agreed. Reuters reported on Sunday that if a second referendum were held immediately, 46 percent would vote to stay while 39 percent would vote to leave.

May said her deal respects the results of the referendum and the interests of the UK. But the deal cannot be respected unless the UK knows what it really wants, and what it really needs.

Meanwhile, in the eyes of observers, for the EU, the calculation is simple: The more the UK suffers, the less other member countries would dare to think about leaving.