BRICS leaders will make all efforts to strengthen the multilateral trading system, according to a declaration released in Johannesburg on Thursday. 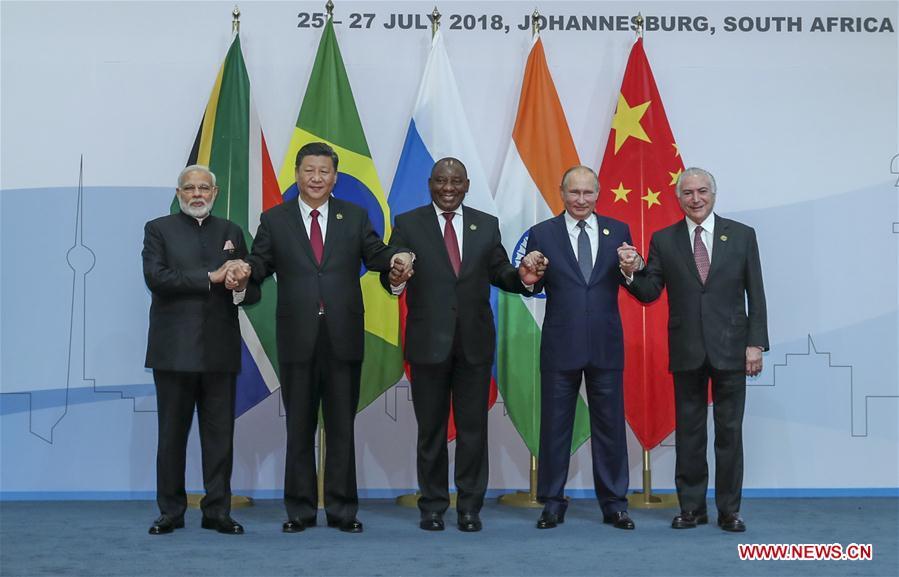