BRICS countries have reached a wide range of consensus at their summit in Brazil, issuing a joint declaration on Thursday. 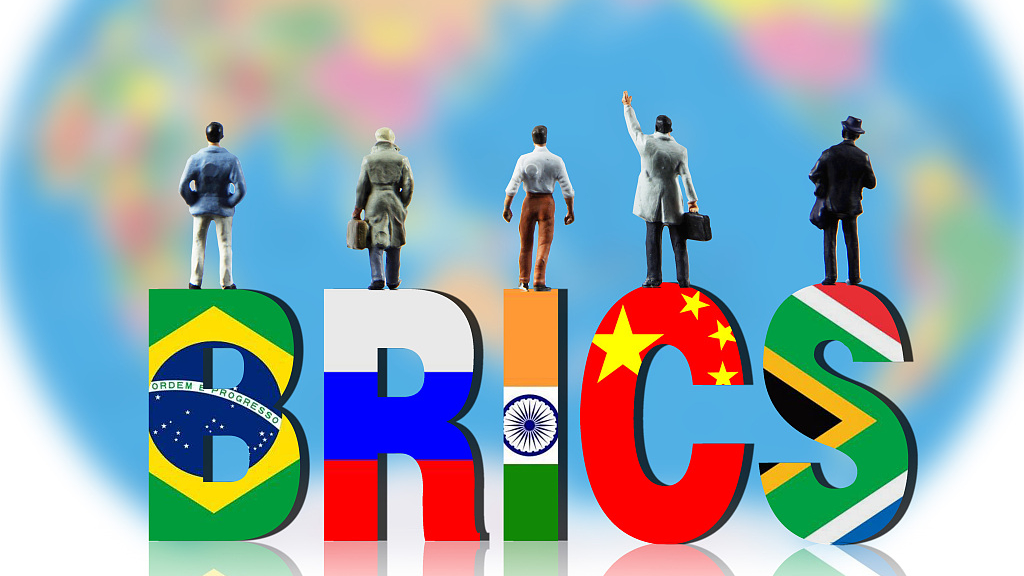 The five emerging economies warned in the declaration that the trade protectionism and unilateralism of some Western countries are a cause of the global economic slowdown.

Trade tensions and policy uncertainty have taken a toll on confidence, trade, investment and growth, as global growth weakened in 2019, the declaration said.

The leaders of the five BRICS nations urged countries to support free trade and strengthen and reform the current multilateral system.

They also reiterated their commitment to the Paris Agreement to fight climate change, urging developed countries to scale up the provision of financial, technological and capacity-building assistance.

BRICS leaders called once again to increase representation of developing countries in the International Monetary Fund.

"We are deeply disappointed that the 15th General Review of Quotas (GRQ) failed in increasing the quota size of the Fund and realigning quota shares of member countries, including in favor of emerging markets and dynamic economies (EMDEs), which remain under-represented in the Fund," the declaration said.

It urged the IMF to start work in earnest on quota and governance reform on the basis of the principles agreed in 2010 under the 16th GRQ and within a tight timeframe.

The BRICS members also reached consensus on regional hotspot issues, including Syria, Yemen and Palestinian-Israeli conflicts, where they supported the principle of sovereignty, mutual respect and equality.

The five emerging economies account for a quarter of the global economy and around 16 percent of global trade.