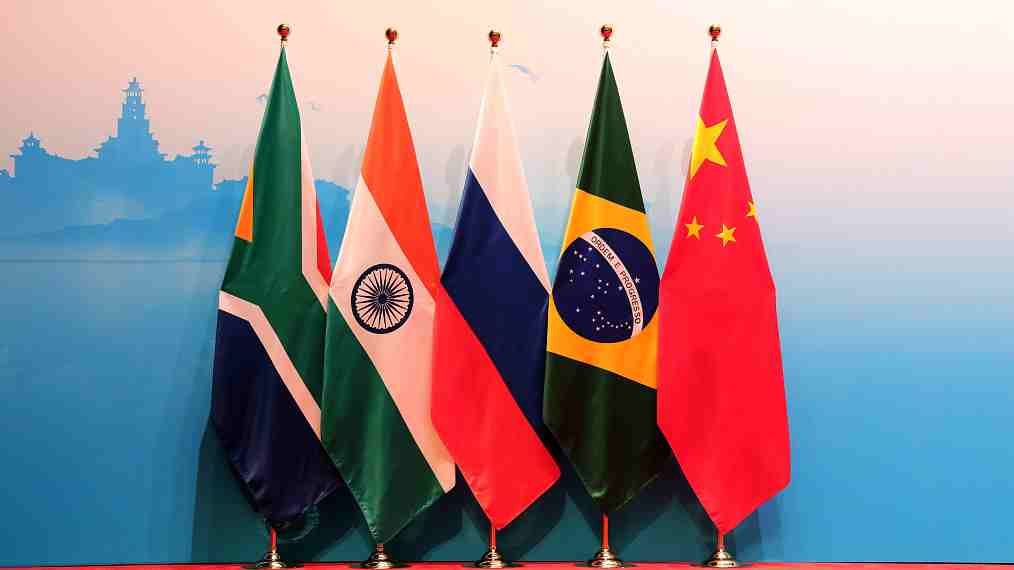 PRETORIA, Nov. 16 (Xinhua) -- BRICS leaders taking part in the virtual 12th BRICS summit will discuss trade among members and people-to-people cooperation among other issues, said the office of the Presidency on Monday.

The 12th BRICS summit will be held on Tuesday virtually.