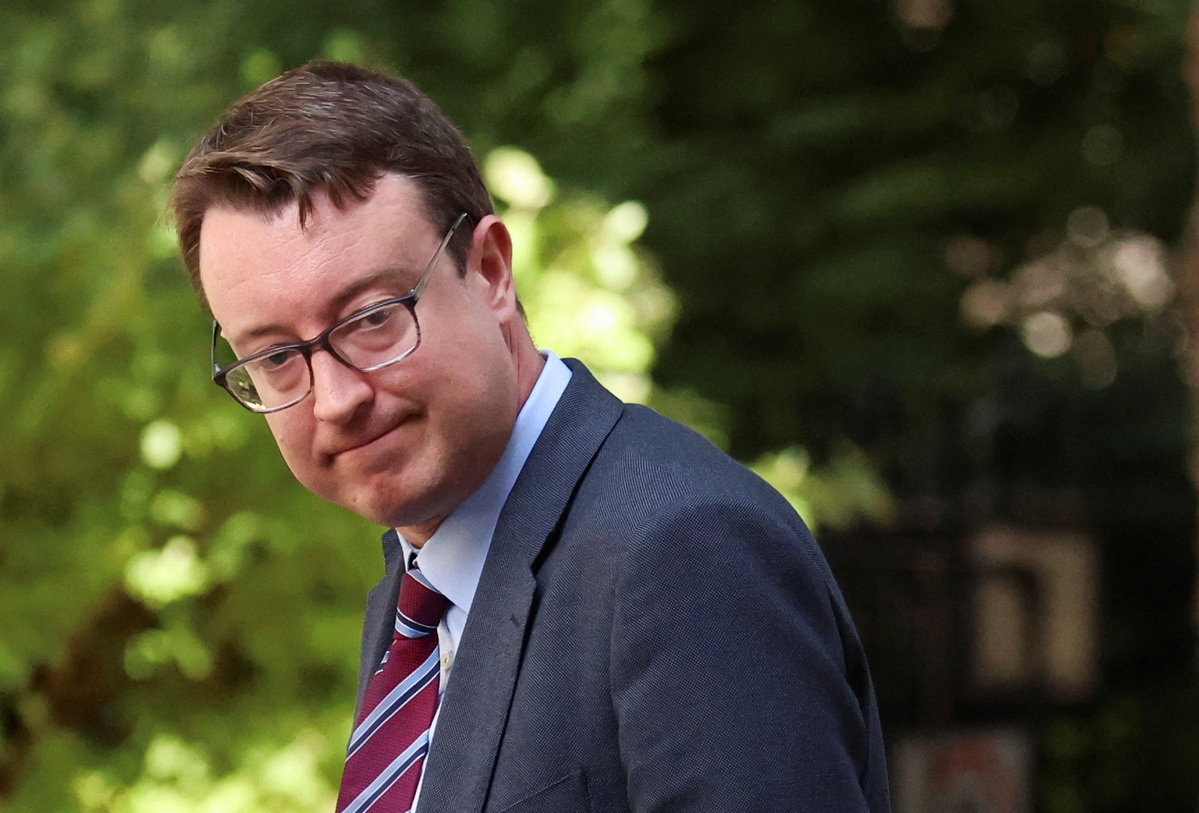 Developing nations are drawing up contingency plans after the United Kingdom said it will slash overseas aid spending so it can stay within a self-imposed spending cap.

The nation's Treasury department said "non-essential" aid payments must be put on hold this summer, so London has enough capacity to contribute to relief work in Ukraine triggered by the Russia-Ukraine conflict.

Simon Clarke, the Treasury's chief secretary, told the Foreign Office and other departments that spend money overseas the suspension of nonessential aid spending must continue until a successor to Prime Minister Boris Johnson is found, something that should happen on Sept 5 when the results of a ballot of Conservative Party members is revealed.

The freeze follows the UK lowering its cap on aid spending in 2021, from 0.7 percent of gross domestic product, or GDP, to a new benchmark of 0.5 percent.

The reduced outflow of capital, something the UK said was needed "temporarily" because of the high cost of the COVID-19 pandemic, is now being exacerbated by the UK's commitment to spend some of that aid money in Ukraine.

Andrew Mitchell, a lawmaker from the ruling Conservative Party who served as international development secretary from 2010 to 2012, told the Financial Times newspaper the reduced spending will cost lives in the world's poorest countries.

He told the paper: "Clearly, the government has to live within budgets agreed by Parliament, but to withhold spending on life-saving projects in this way will undoubtedly cost lives and further impair the UK's reputation."

An unnamed official with knowledge of aid spending told the paper: "The vast majority of UK development programs will simply stop. This is truly awful. It will breach contracts, and goes against everything the UK claims to stand for."

David Lammy, the shadow foreign secretary, said: "At a time of chronic global food shortages, drought, rising prices and conflict in so many parts of the world, it's extraordinary that UK developmental aid appears to have been suspended."

The final two candidates in the running to succeed Johnson－Foreign Secretary Liz Truss and former chancellor of the exchequer Rishi Sunak－went head-to-head in a live, televised debate on Monday evening as they directly appealed to the Conservative Party's 170,000 members, who will choose a winner through a postal ballot.

Aid spending is likely to be a key issue during the leadership battle, alongside the cost-of-living crisis, illegal immigration, tax cuts, and national security, the BBC reported.

The Associated Press quoted Amanda Milling, the UK's minister of state for Asia and the Middle East, as saying the battle has already proven to be "more toxic than I've ever seen".