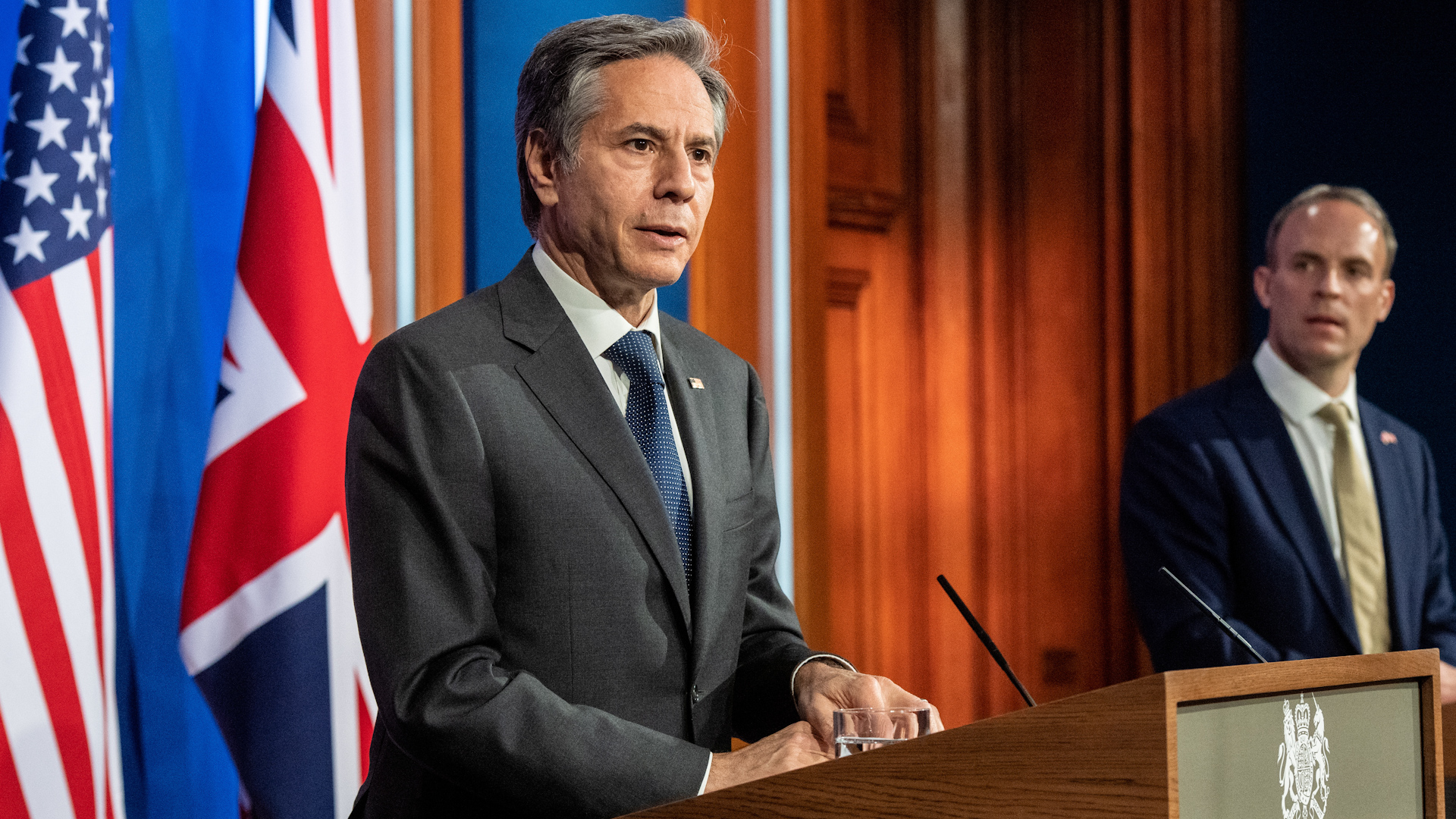 The Group of Seven western democracies are seeking to court international allies to counter challenges from China and Russia without holding Beijing down, and while pursuing more stable ties with the Kremlin, the two diplomats said Monday.

“It is not our purpose to try to contain China or to hold China down,” Blinken told reporters Monday.

Beijing said confrontation against China won’t serve the U.S. well, and called on Washington to be constructive on urgent global issues, including containing the pandemic, recovering the economy and fighting climate change.