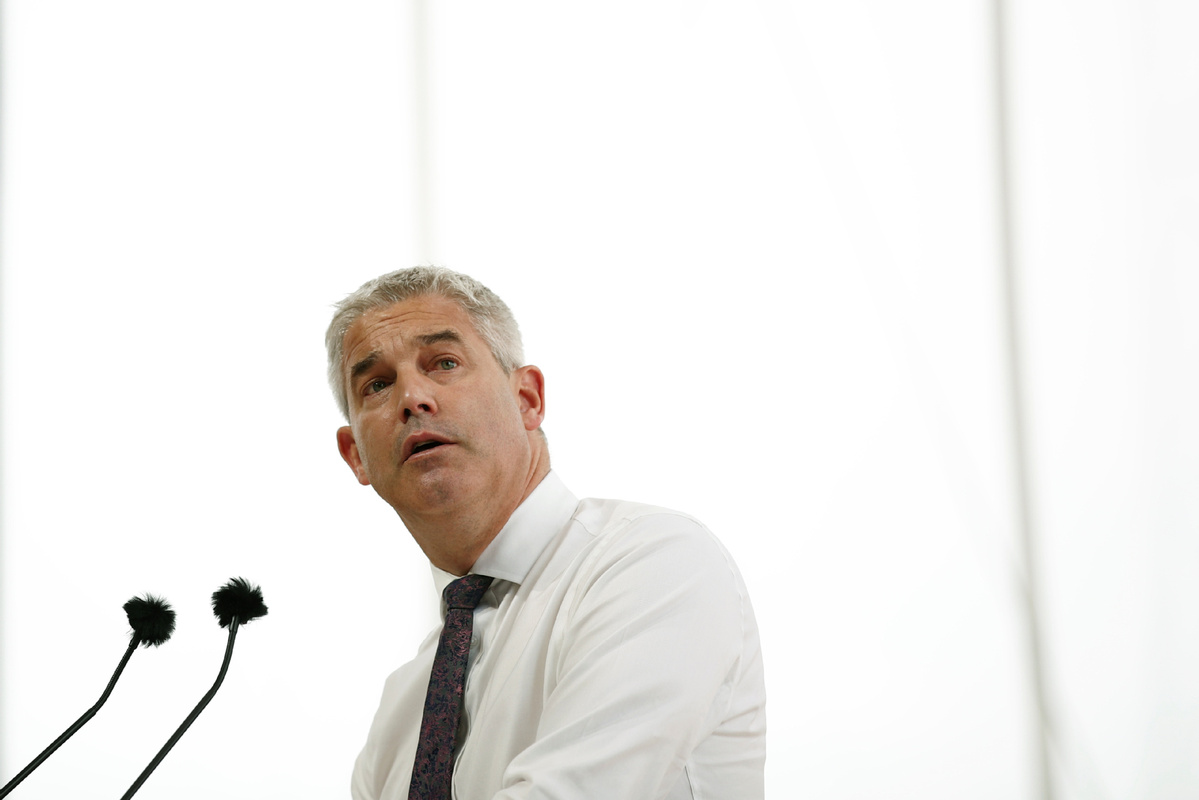 Barclay also reiterated Britain's opposition to the Irish backstop, a protocol negotiated by Johnson's predecessor to prevent a hard border between Ireland and the province of Northern Ireland.

"But if a compromise cannot be found, then we have been clear that we are leaving whatever the circumstances, on the 31st of October," said Barclay, speaking in Paris at a conference hosted by the MEDEF French business organisation.

"People voted for the Brexit, and it is important for democracy that we deliver," added Barclay.

Earlier on Wednesday, Prime Minister Johnson moved to limit parliament's opportunity to derail Brexit by cutting the amount of time it sits between now and EU exit day on Oct 31, infuriating opponents who accused him of leading a "very British coup".