WORLD Britain 'not going to get' everyone out of Kabul

Britain 'not going to get' everyone out of Kabul 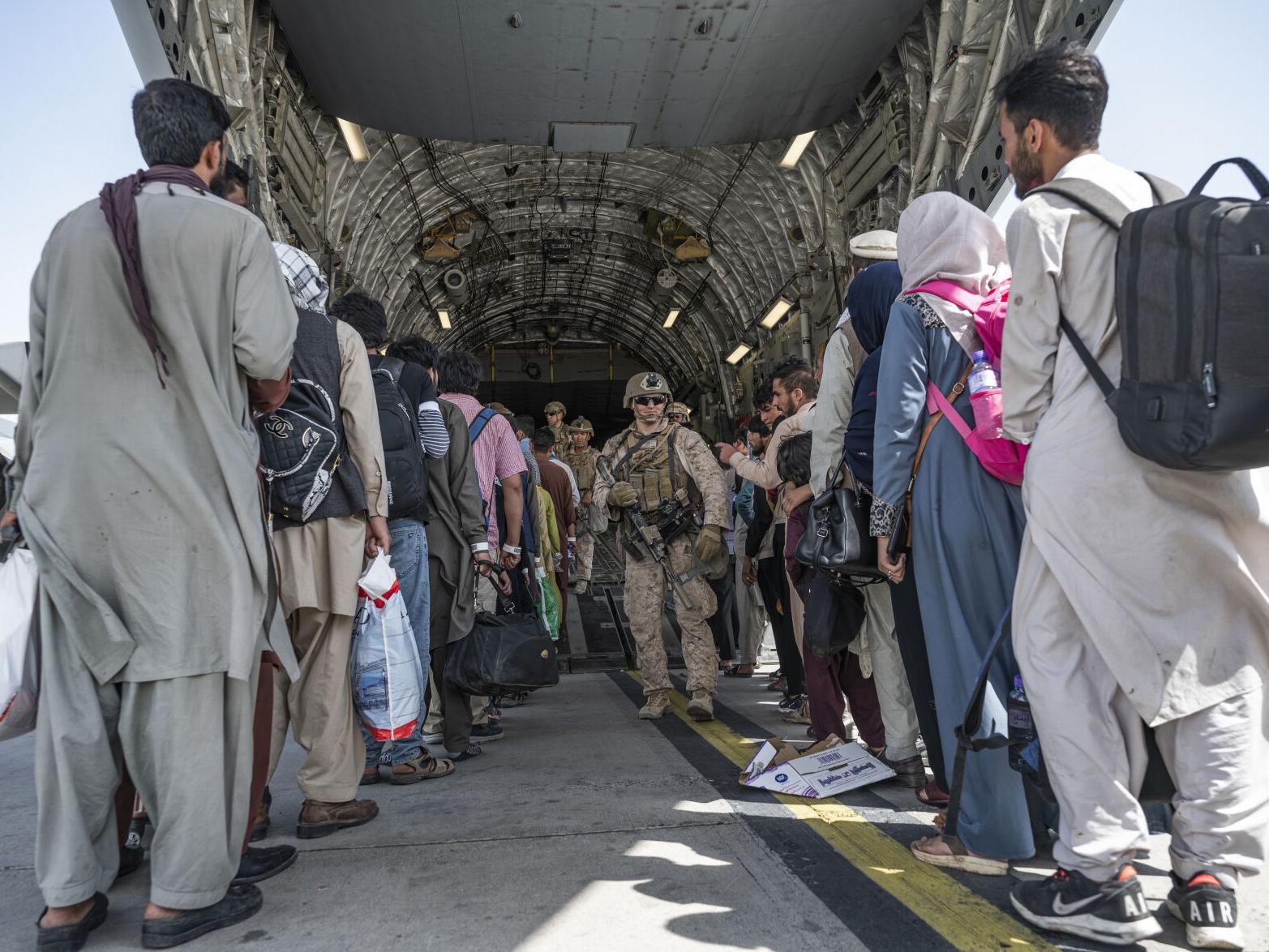 But Defense Secretary Ben Wallace conceded that “we’re not going to get everybody out of the country” before the U.S.-led mission ends on Aug. 31.

Britain and other allies are pressing President Joe Biden to extend the evacuation past the end-of-the-month date agreed with the Taliban. But Wallace told Sky News it’s unlikely Biden will agree.

The government said one of the evacuees on a British plane turned out to be a person on a U.K. no-fly list. Wallace said the individual was identified on arrival in Britain was investigated and judged “not a person of interest” to security services.