The United Kingdom passed 500,000 confirmed coronavirus infections on Sunday, official figures showed, in the latest grim milestone for the European country worst-hit by the pandemic. 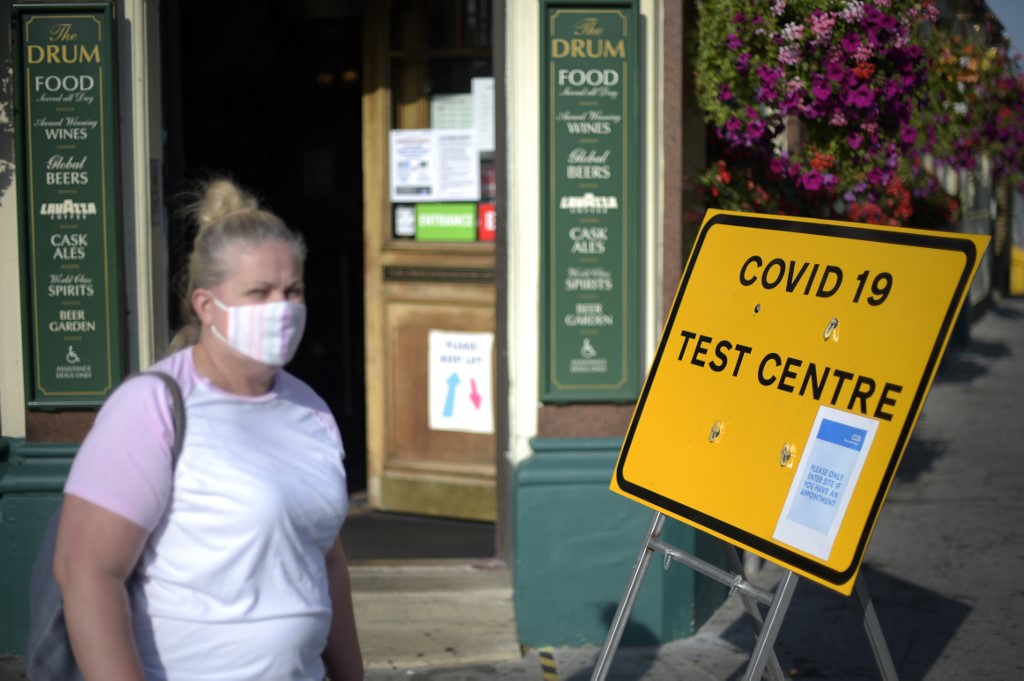 Health authorities blamed a technical glitch for a sudden spike in cases announced in evening figures that had kept several thousand cases from the last week of September off the official tally.

Officials said the issue had now been resolved and earlier cases missed in the official count would be included in future figures.

In an interview with the BBC on Sunday, Prime Minister Boris Johnson said the country faced a "very tough winter" in the battle against the disease, but said there was "hope" the situation could improve by Christmas.

Health authorities are meanwhile drawing up a vaccination programme that prioritises elderly people and at-risk workers.

"There's going to be no vaccination of people under 18," vaccine taskforce chairwoman Kate Bingham told the Financial Times.

"It's an adult-only vaccine, for people over 50, focusing on health workers and care home workers and the vulnerable."

The British government has already ordered tens of millions of vaccine doses from various pharmaceutical research programmes, including the one led by the University of Oxford and AstraZeneca.

Nine candidates for a vaccine are currently in the final stages of clinical trials, but there is so far no indication of when a vaccine will be ready for mass rollout.