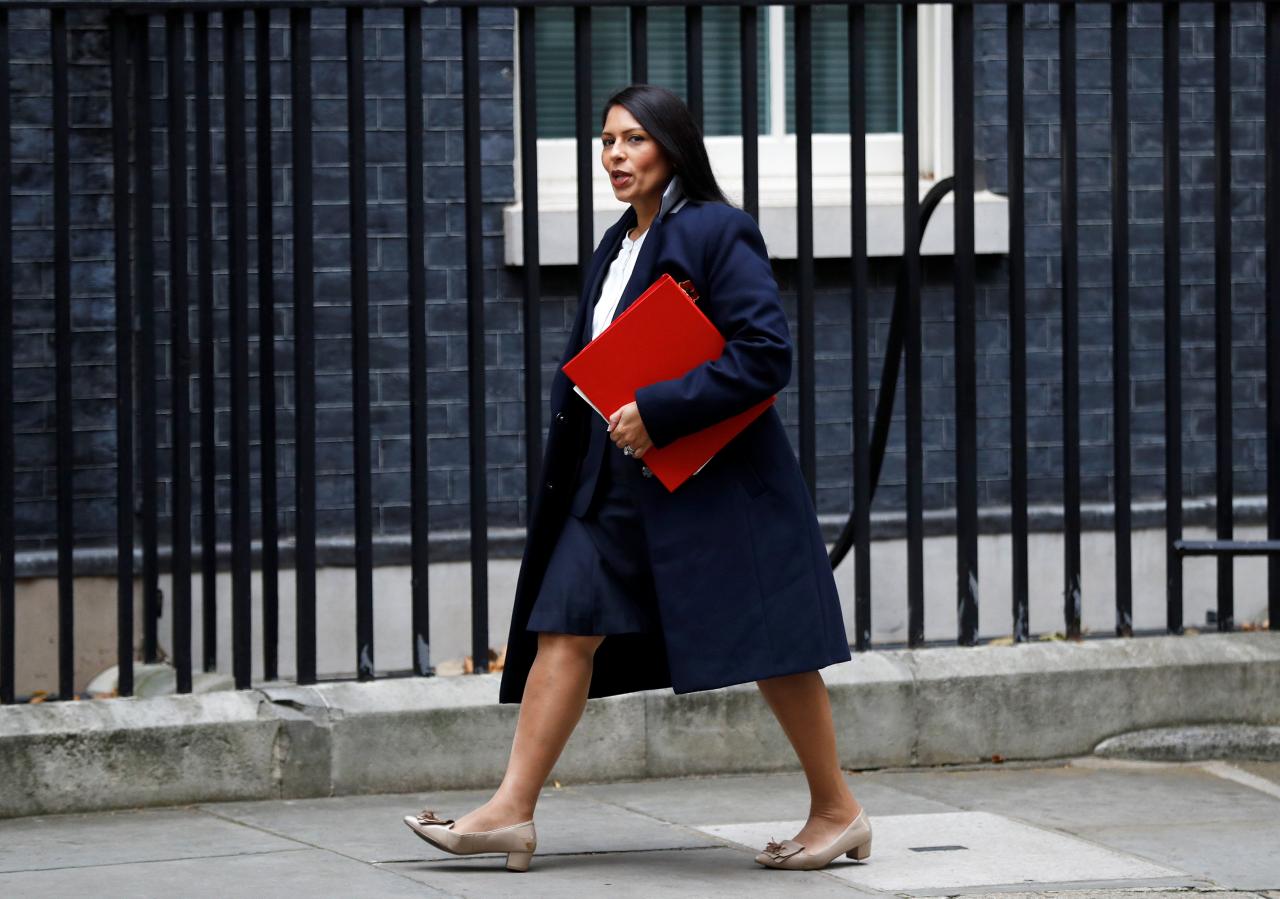 The meetings were a potential breach of ministerial protocol.

She apologized for failing to follow the usual procedures that ministers inform Britain’s Foreign Office before conducting official business overseas and said she regretted suggesting Foreign Secretary Boris Johnson had been aware of her trip.

“I can see how my enthusiasm to engage in this way could be mis-read, and how meetings were set up and reported,” Patel said in a statement. “I am sorry for this and I apologize for it.”

May’s most senior minister Damian Green is also under investigation from Britain’s Cabinet Office after claims by a former senior police officer that pornography was found on one of his work computers and that he made an inappropriate sexual advance on a young woman. He denies any wrongdoing.

Other political parties are also under scrutiny.

Labour’s spokeswoman for international development Kate Osamor said that Patel should resign or face an investigation by the Cabinet Office for breach of the ministerial code.

A government spokesman said May accepted Patel’s apology and met with her on Monday to remind her of the obligations under the ministerial code.

After details of Patel’s meetings in Israel were first reported last week, Patel told the Guardian newspaper Johnson “knew about the trip.”

In a clarification on Monday she said that “this was not the case” and that he “did become aware of the visit, but not in advance of it”.

Patel said she “regrets the lack of precision in the wording she used in these statements, and is taking the opportunity to clarify the position.”