LONDON, Dec. 7 (Xinhua) -- The Xinjiang-related act recently approved by US Congress is another example of American arrogance and unwarranted interference in other countries' affairs, said Robert Griffiths, general secretary of the Communist Party of Britain. 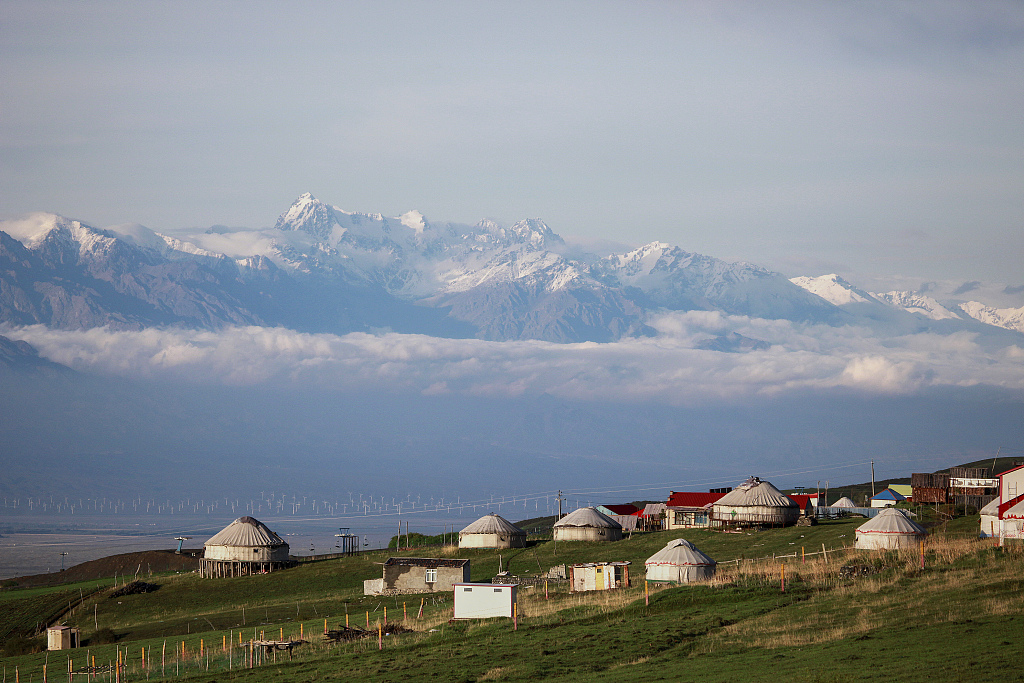 "The US authorities are in no position to lecture others about the treatment of ethnic minorities, given their own country's appalling record historically and right up to the present day," Griffiths told Xinhua.

Griffiths argues that the US ruling class is seeking to mar China's growing prestige on the world stage by questioning its administration of human and democratic rights.

Claims that the Uygur people are being suppressed for ethnic reasons are nonsense, said Griffiths, noting that China's population policy has favored its ethnic minority communities, which is why they have grown as a proportion of the country's population over decades.

Sharing his own experience in visiting China's northwestern Xinjiang Uygur Autonomous Region, Griffiths said that Western media reports should not be believed, and many allegations against Xinjiang are untrue.