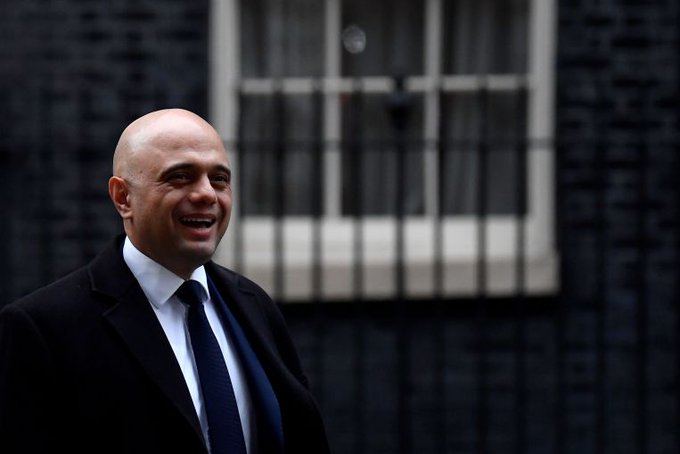 Britain is to unveil its first post-Brexit budget on March 11, the government said on Tuesday, promising increased public service spending and an end to a decade of austerity.

The government cancelled its previous budget scheduled for November 6 after Prime Minister Boris Johnson called an early election to try to break parliamentary deadlock over Brexit.

He won a comfortable majority last month, which is expected to see his divorce deal with Brussels passed without a hitch, taking Britain out of the European Union by the end of January.

Finance minister Sajid Javid said the budget would "unleash Britain's potential, uniting our great country, opening a new chapter for our economy and ushering in a decade of renewal".

In recent months, Javid has already promised billions of pounds of extra investment in the health service, schools and police, after 10 years of cuts imposed by the financial crisis.

Javid said he would fix new budget rules, which would likely see the country move away from its aim of keeping public sector borrowing under 2.0 percent of GDP.

Few other details were given but Javid said he wanted to take advantage of historically low interest rates to borrow to invest, while keeping debt under control.

A number of economists have warned about levels of public spending.