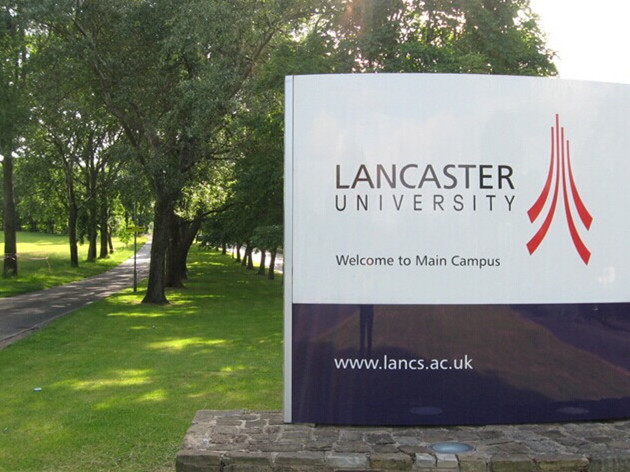 Minister Counsellor of the Chinese Embassy in Britain Yang Xiaokun and Lancaster University's Vice-Chancellor Mark Smith jointly unveiled the consortium during the ceremony, with the attendance of over 70 government officials and scholars from China and Britain.

Yang extended his best wishes on the launch of LUBRIC on behalf of the Chinese embassy. He said this year marks the 6th anniversary of the Belt and Road Initiative (BRI), a major global infrastructure and investment program that has yielded positive outcomes around the world. He believed that LUBRIC will become a world-leading research base on the BRI and a platform for China-UK cooperation.

Smith said Britain and China cooperate extensively in education and scientific research. He believed that the establishment of the LUBRIC will further the cooperation between Lancaster University and China and contribute to BRI research.

Zeng Jinghan, head of LUBRIC, said Lancaster University is one of the first universities in the UK to establish academic ties with China. The institute will invite experts from well-known institutions and think tanks to form an interdisciplinary research team, and hold regular academic forums to strengthen exchanges on BRI research.

After the launching ceremony, LUBRIC held its first interdisciplinary BRI conference, which was attended by dozens of scholars and officials.

Lancaster University is a collegiate public research university in England. It ranks in the top ten in all the three national league tables.