WORLD Britain's May to miss Davos to focus on Brexit: Downing St

Britain's May to miss Davos to focus on Brexit: Downing St 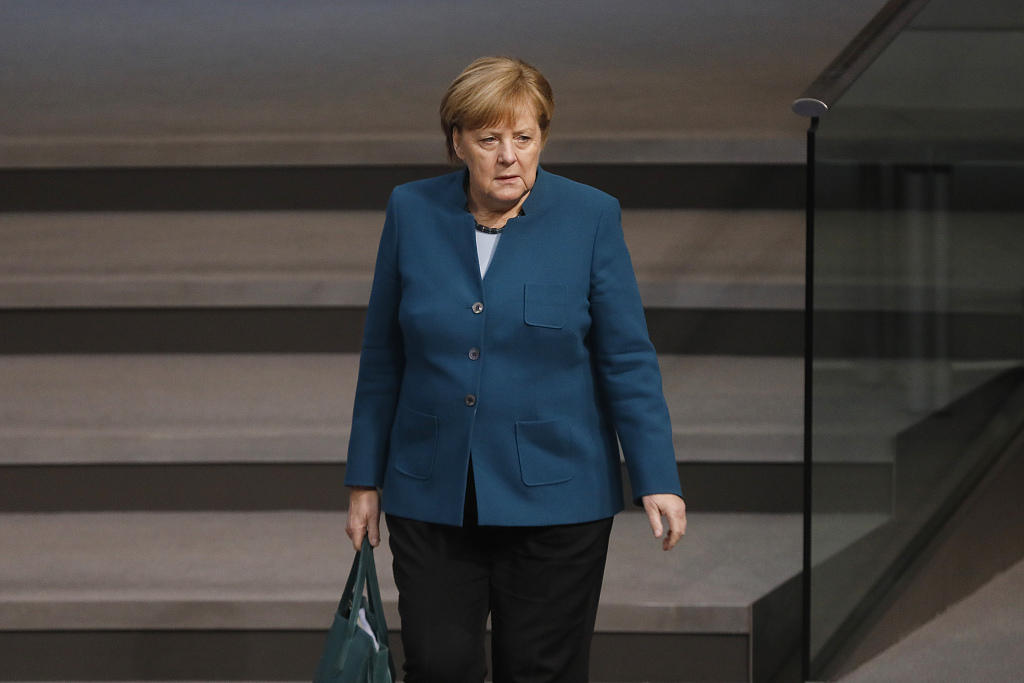 "She will not be going to Davos. She will be focused on matters here," May's spokeswoman said, adding that "there will be government ministers attending".

Downing Street noted May's absence at the yearly gathering of world and industry leaders in the Swiss Alps resort was not unprecedented for a British premier.

The prime minister is scrambling to put together a new Brexit strategy after lawmakers on Tuesday sparked political turmoil by rejecting her draft withdrawal agreement with the EU.

Britain is scheduled to leave the bloc after 46 years on March 29.