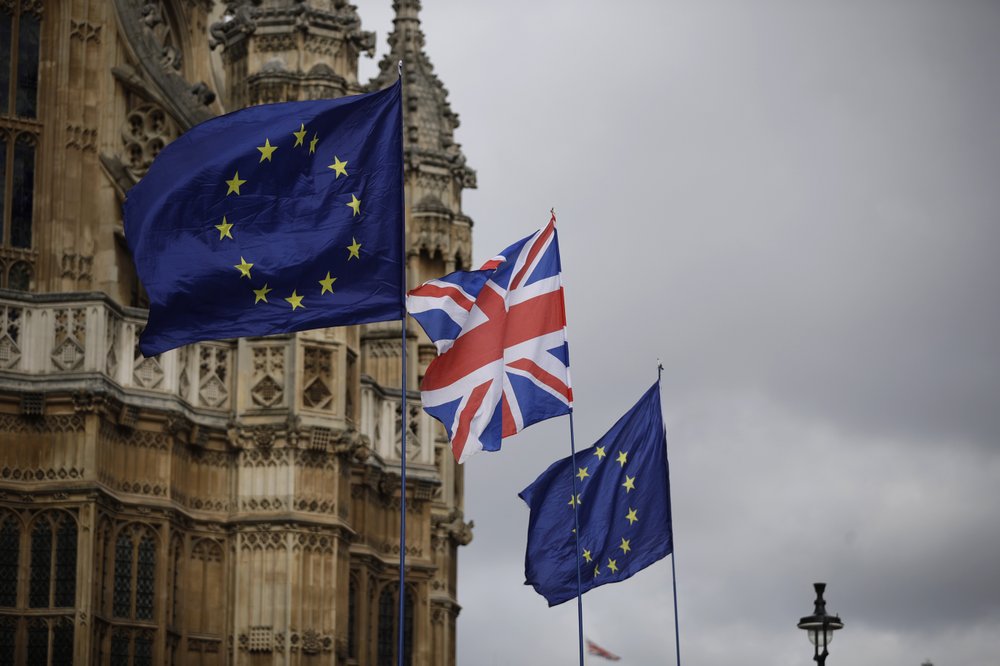 DUBLIN, Oct. 2 (Xinhua) -- Irish Prime Minister Leo Varadkar said on Wednesday that the latest Brexit proposals from the British government do not fully meet the agreed objectives of the backstop.

Varadkar made the comment in a statement issued after a phone talk with his British counterpart Boris Johnson, which took place on Wednesday evening.

In the statement, Varadkar indicated that he would study the proposals in further detail and would consult with the European Union (EU) institutions, including the EU Brexit task force and Ireland's EU partners.

Varadkar expects to speak with European Council President Donald Tusk, European Commission President Jean-Claude Juncker, and with other EU heads of government over the coming days, said the statement.

Varadkar will also have bilateral meetings with Swedish and Danish prime ministers Thursday and Friday in their capitals.

Varadkar said in the statement he wants to see a deal agreed and ratified and will continue to work in unity with EU partners to this end.

Varadkar and Johnson also agreed in the phone talk that they would speak again next week, said the statement.

Earlier on Wednesday, Johnson submitted a new Brexit proposal to the EU to replace the backstop in the Withdrawal Agreement previously agreed by the former British prime minister Theresa May.

The backstop refers to a set of arrangements ensuring that no physical infrastructure such as customs checks and border posts will appear on the border between Ireland and Britain's Northern Ireland after Britain's exit from the EU.

The EU side insists that the backstop remain in place until a better solution is found while the British side is strongly against it out of a variety of concerns.