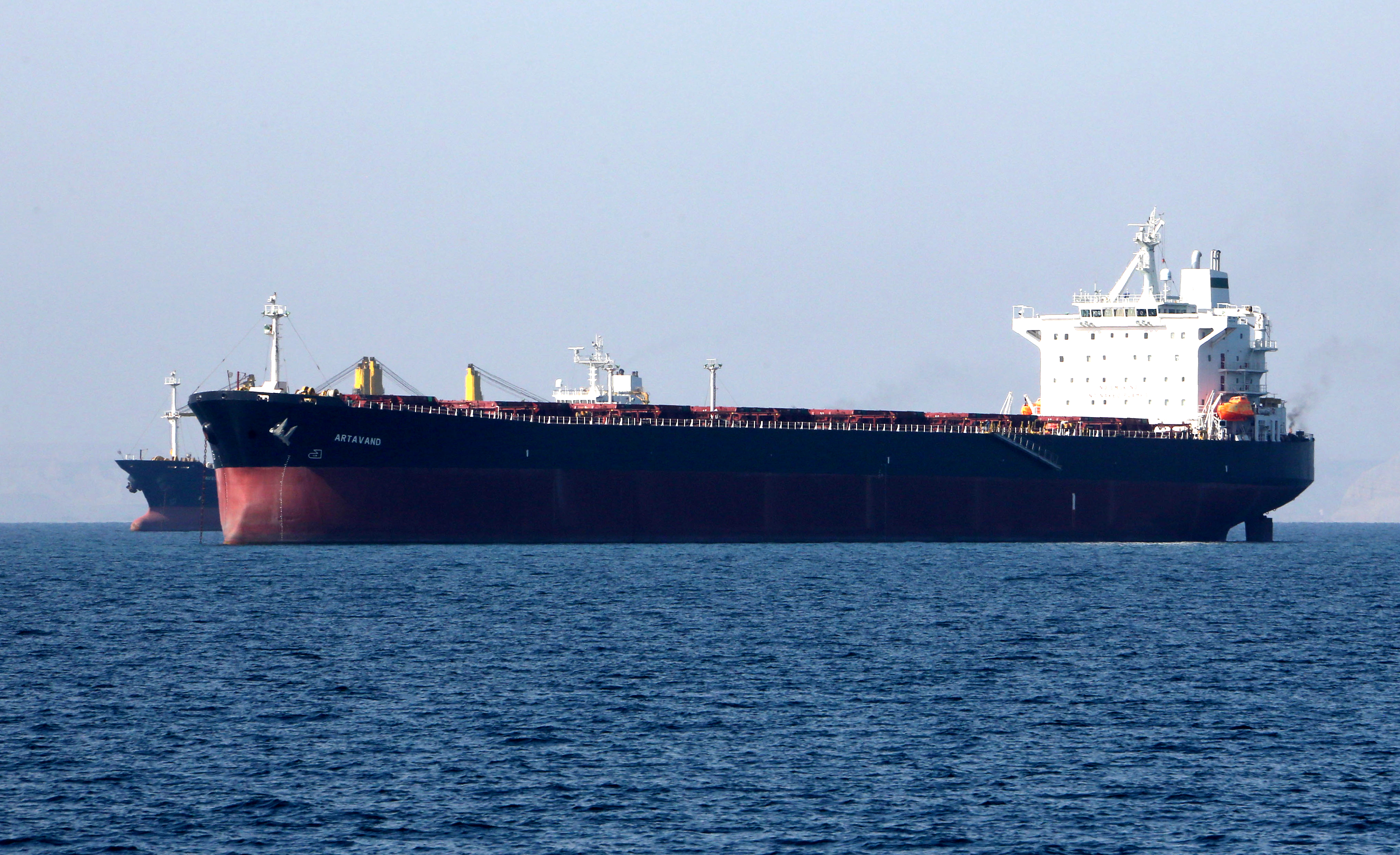 In this file photo taken on April 30, 2019, an oil tanker is pictured off the Iranian port city of Bandar Abbas, which is the main base of the Islamic republic's navy and has a strategic position on the Strait of Hormuzon. (File photo: VCG)

Iran's Islamic Revolution Guards Corps on Friday seized the oil tanker Stena Impero in the Strait of Hormuz, saying that "the British vessel was captured for failing to respect the international maritime rules while passing through the Strait of Hormuz."

"We're not looking at military options, we're looking at a diplomatic way to resolve the situation, but we are very clear that it must be resolved," Hunt said in an interview with Sky News.

Hunt demanded the release of the Stena Impero, which was en route to Saudi Arabia. "We are absolutely clear that if this situation is not resolved quickly there will be serious consequences," he said, adding that Britain will respond robustly.

Earlier this month, British Royal Marines seized an Iranian ship in the Strait of Gibraltar, which Britain claimed was heading to Syria "in breach of EU sanctions."

Iran had threatened to retaliate if London did not release the Iranian oil tanker, which is still under British detention.