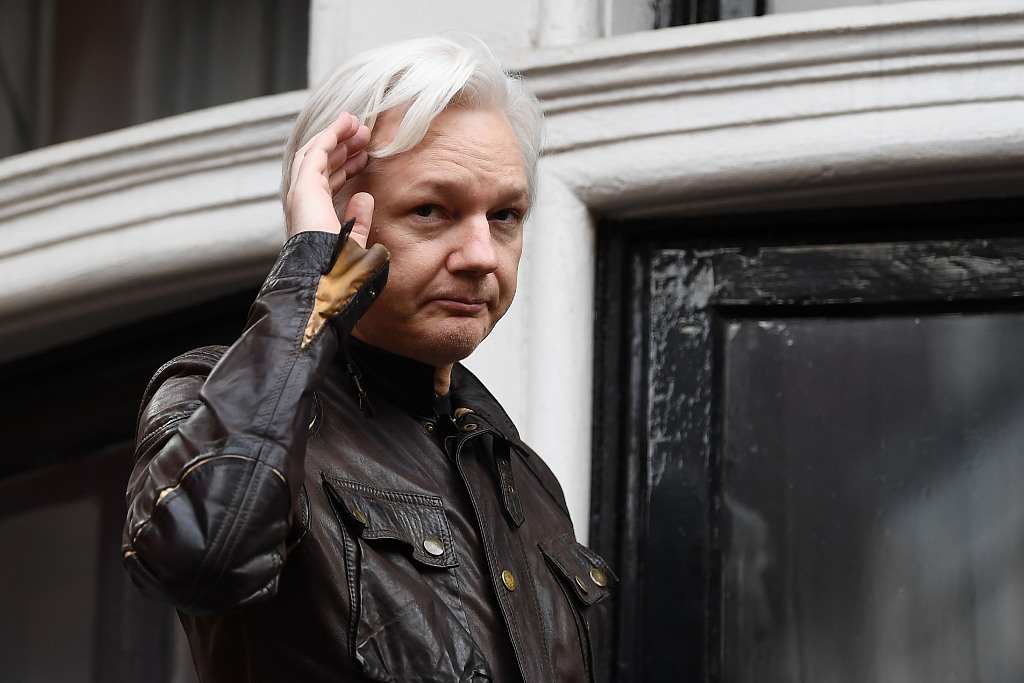 LONDON, June 13 (Xinhua) -- British Home Secretary Sajid Javid has signed a US request for the extradition of WikiLeaks founder Julian Assange, who faces charges in the United States under the Espionage Act, local media reported Thursday.

"There's an extradition request from the US ... yesterday I signed the extradition order and certified it and that will be going in front of the courts tomorrow," British newspaper The Guardian quoted Javid as saying on BBC's Today Program on Thursday.

Australian-born Assange, 47, faces a maximum penalty of 10 years in prison for all charges. He was initially accused of violating the US Espionage Act.

"It is a decision ultimately for the courts, but there is a very important part of it for the home secretary and I want to see justice done at all times and we've got a legitimate extradition request, so I've signed it, but the final decision is now with the courts," said Javid.

Assange was sentenced to 50 weeks in jail on May 2 for breaching the Bail Act in Britain after having been expelled from Ecuador's Embassy in London, where he was granted refuge in 2012 while on bail in Britain over sexual assault allegations against him in Sweden.

Assange has said that he does not consent to being extradited to the United States over charges related to leaking government secrets.