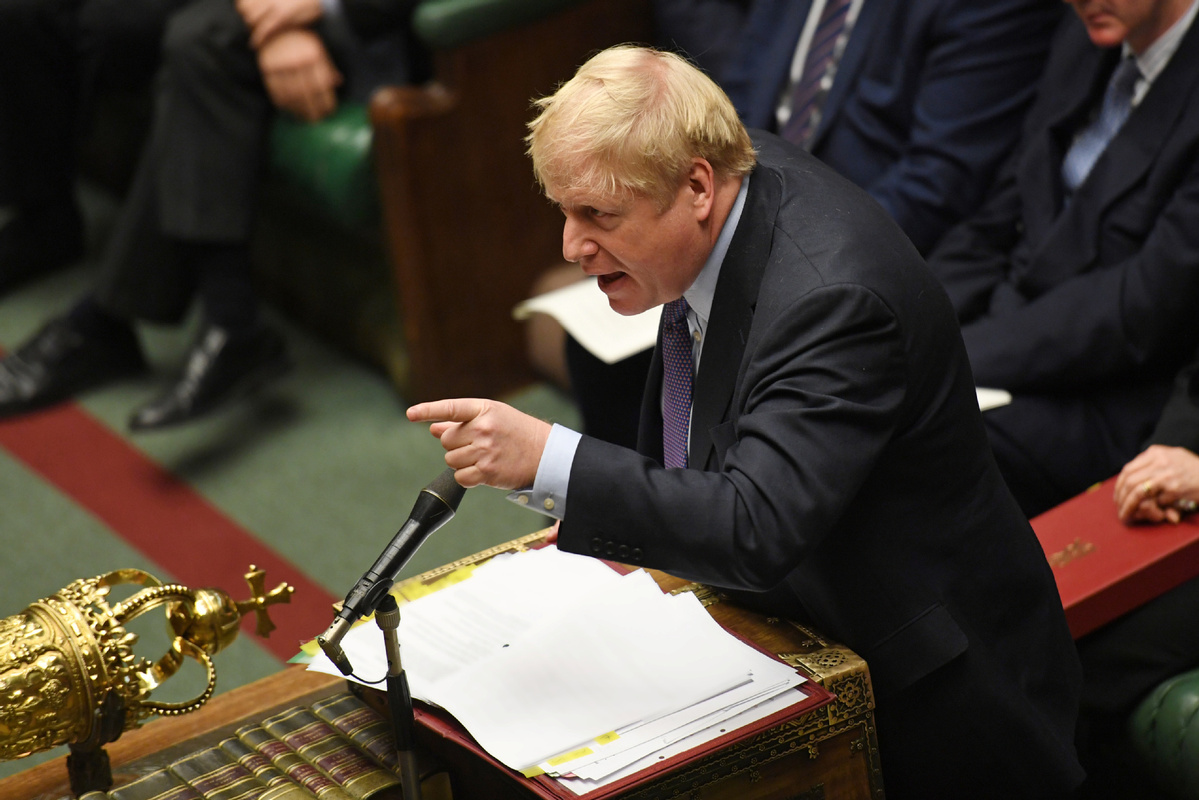 The car industry has attacked the British government's move to bring forward a ban on the sale of new petrol, diesel and hybrid cars to 2035, saying it is too soon.

The change comes after experts said 2040 would be too late if the United Kingdom wants to achieve its target of emitting virtually zero carbon by 2050. The policy will now come into effect five years earlier and includes hybrid vehicles, but motoring organizations said the UK was unprepared for electric alternatives by 2035.

British Prime Minister Boris Johnson announced the move while launching the key COP26 UN climate talks that will take place in November in Glasgow, in a speech setting out Britain as a leader on tackling climate change.

The Society of Motor Manufacturers and Traders told the Guardian the change risked undermining sales of hybrid cars, and the government needed to come up with a sustainable plan.

The SMMT chief executive, Mike Hawes, said: "Manufacturers are fully invested in a zero emissions future, with some 60 plug-in models now on the market and 34 more coming in 2020.

"However, with current demand for this still expensive technology still just a fraction of sales, it's clear that accelerating an already very challenging ambition will take more than industry investment. A date without a plan will merely destroy value today."

The Automobile Association president, Edmund King, said in a statement: "Drivers support measures to clean up air quality and reduce CO2 emissions but these stretched targets are incredibly challenging. We must question whether we will have a sufficient supply of a full cross-section of zero emissions vehicles in less than 15 years." He added that extending a ban to hybrids could be a "backward step that could backfire by encouraging drivers to hold on to older more polluting vehicles for longer."

Johnson urged other countries to follow the UK's lead and set long-term goals in 2020 to reach net zero emissions in his speech at the Science Museum in London on Tuesday.

He said: "We were the first to industrialize, so we have a responsibility to lead the way. We have to deal with out CO2 emissions and that is why the UK is calling for us to get to net zero as soon as possible – for every country to announce credible targets to get there. That is what we want in Glasgow."

Hours before his speech, Claire O'Neill, the UK's former clean growth minister, who was sacked as COP26 president on Friday evening, made a blistering personal attack on Johnson accusing him of failing to understand the importance of the summit.

"We have seen a huge lack of engagement and leadership," she told the BBC of Johnson's attitude towards COP26. "He also admitted to me that he doesn't really understand it," she said, adding that "others around him do". In an explosive letter addressed to the prime minister and published widely, O'Neill said preparations for the summit she was in charge of were "miles off track" and accused Johnson of not giving the summit the attention and resources it needed.