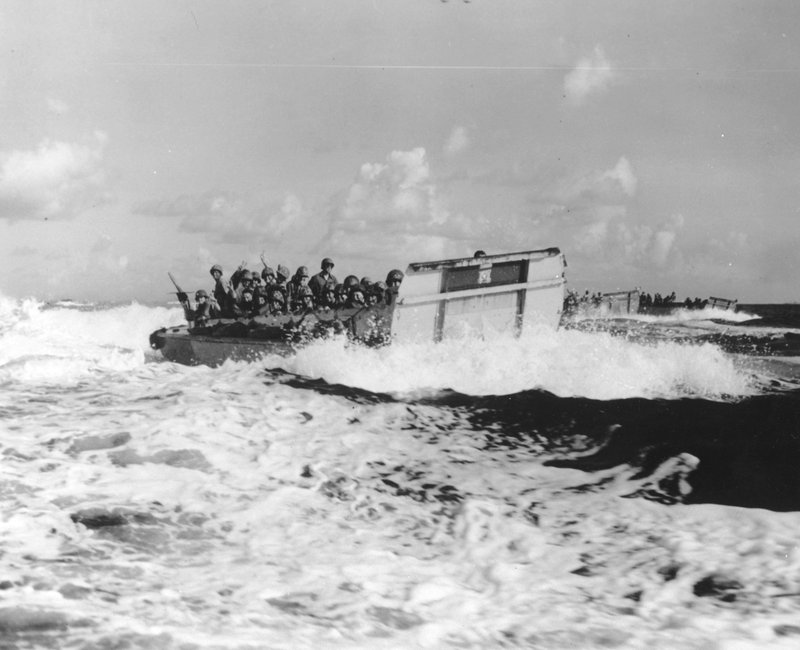 LONDON, April 22 (Xinhua) -- Around 300 World War II veterans, all in their 90s, are to be saluted in June to mark the 75th anniversary of the famous D-Day landings.

Britain's Ministry of Defense (MoD) announced Monday that 4,000 military personnel will take part in a two-day tribute, saluting the veterans by land, sea and air.

A major national commemorative event on Southsea Common in Portsmouth will be attended by the D-Day veterans, VIP guests and service personnel, with events also taking place in Northern France, mainly around Normandy.

Defense Secretary Gavin Williamson said: "75 years ago, troops from 14 Allied countries united together, many on the south coast of Britain, before launching the historic operation to liberate occupied Europe."

"Britain must always keep the legacy of that special generation alive. I urge people to join our Armed Forces in showing that all of us, young and old, will never forget the price they paid for the freedom and peace we now enjoy."

The famous Red Arrows will fly over Spinnaker Tower in Portsmouth, while a flypast of 26 Royal Air Force aircraft will salute the veterans in gratitude for their service.

Aircraft from the Battle of Britain Memorial Flight will also take part in the events.

On June 6, 1944, Allied troops launched a surprise military operation, known as the D-Day Normandy Landings, in which more than 2 million soldiers from the Allies landed in Normandy, northern France. The massive operation began to regain German-occupied Western Europe and contributed to the victory of the Allied in the war.